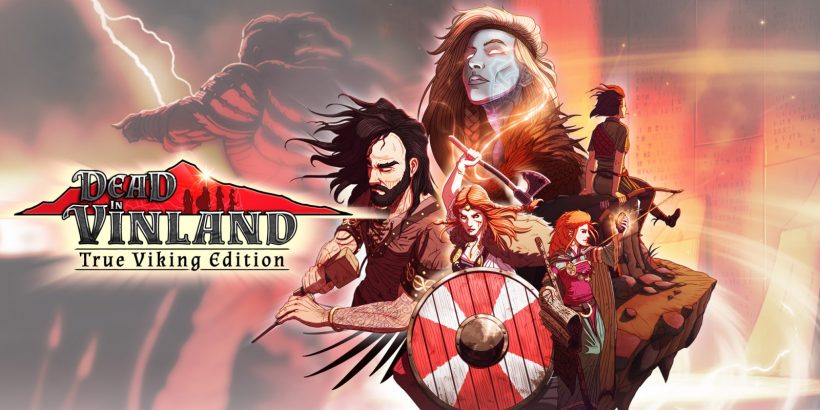 This Friday, you’re treated to a little more work than usual in Dead in Vinland, a Viking-themed survival/management RPG. You’ll be tasked with keeping the family alive as they step foot onto a new island and a new world. The family was chased away from their previous home, left with barely any food or water, so it’s up to you to put your best foot forward and try to help them survive.

Surviving isn’t always easy, however. In this brave new world, terrifying things lurk around every corner. These can be creatures, or else a much bigger Viking who will rough you up and demand payment from you. So, now you not only have to worry about surviving, but also appeasing a big bully who wants all your money. Lovely. 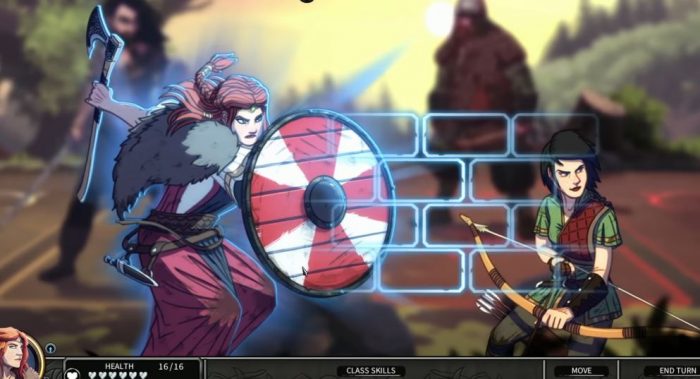 One of the greatest things about survival/management sims is the added responsibility that you’re given, and this is by no means different in Dead in Vinland. You’ll not only have to manage how to survive by gathering food and water, but also understanding the different aspects and personalities of each character under your control. For example, your sassy daughter Kari is probably going to be a lot more playful than brooding Eirik, so make sure to understand what their wants and needs are.

If you fail to appease characters’ needs, their mental health takes a toll. Fatigue, depression and even injuries can all cause characters to feel as though their struggle is pointless. It isn’t just your family you have to look out for, but the community too; if they’re feeling low, that’ll spread, and it won’t be pretty. It’s best to keep that in check, and quickly! 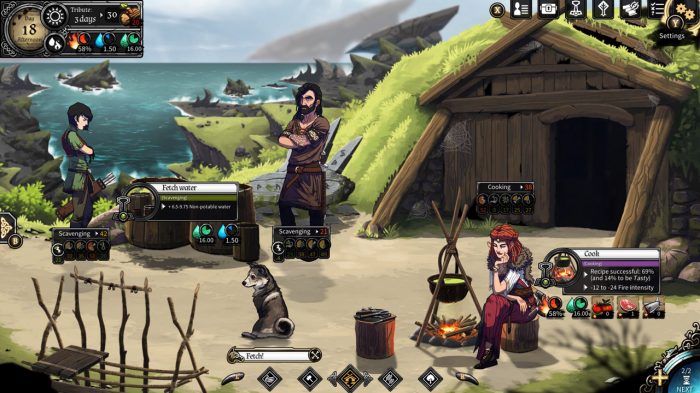 Combat is also a thrilling experience. While it doesn’t take up much of the game, it does play a huge part in your success, as well as your losses. It’s a fun way to move away from the constant decision-making and just get into the nitty-gritty of beating up your enemies. Though, be careful, as death can mean an awful lot in this sort of game. But it isn’t all doom and gloom. While the game can be challenging, it makes your successes feel that much more significant. Especially if you’re terrible at survival games but love a good story all the same.

In our review, Ben Congalton had this to say about Dead in Vinland:

“Beyond the initial learning curve, those patient enough to stick around with Dead in Vinland will be rewarded with a brilliantly balanced, challenging experience and will no doubt become emotionally invested in the characters and their tale of survival.”

Interested? Then get ready to play it this weekend, we don’t think you’ll be disappointed.