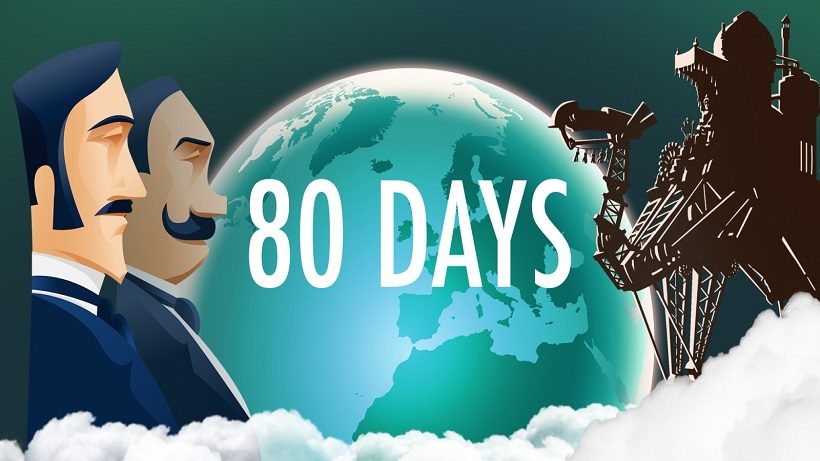 You might have heard about the eccentric journey of Phileas Fogg who – perhaps foolishly – took on a wager at his Gentleman’s Club that he could travel around the world and return to London within 80 days.

80 Days puts you in shoes of Fogg’s exceedingly loyal manservant, Passepartout, who must help get the rather clueless Fogg safely from one city to another. It’s based on Jules Verne’s classic novel Around the World in 80 Days, but it manages to take the story much further and expand it in fascinating ways whilst also turning it into a fascinating and engaging ludic experience.

Verne’s novels have often bordered on approaching the steampunk genre (long before it became what it is now) and 80 Days takes this even further. In the game’s depiction of 1872, steampunk technology has advanced much further than it actually had. There are all sorts of fantastical steam-powered vehicles, as well as steam automatons to encounter. This results in a journey that constantly throws up new and interesting surprises.

Yet, how do you, as Passepartout, help the foolish Fogg circumnavigate the globe? Well, this mostly takes place via an intuitive map-like system that enables you to set the course of your travels as you select your next destination. There are often multiple routes that you can select that will result in you travelling to different parts of the world. Fairly early on, you’ll find yourself naturally deciding whether you want to travel north via Russia or maybe journey through India.

Regardless of which direction you choose, you will be presented with some unique occurrences based on the countries you travel through and the cities located in them. Each city gives you the opportunity to visit the market where you can buy items to help you and Fogg on your journey, as well as items that can be sold for a healthy profit elsewhere. Making money is important, as despite Fogg already being a rather wealthy individual, travelling around the world in 80 days isn’t cheap, so making additional money when possible will certainly help you reach your goal more effectively. That’s because some routes and the corresponding modes of transport might cost more than others. Then there is also the occasional bribe to consider in order to help speed things along.

Due to the freedom offered to the player to select for themselves which direction they want to go in, 80 Days can provide a personal experience, yet still one that is faithful to the novel. There are events in some cities that take more direct inspiration from it, such as Passepartout joining the circus after a rather unfortunate misadventure with an illicit substance. These references to the source material are a nice touch and there are other nods to Verne’s other literary work too.

You might not be able to successfully accomplish the goal of travelling around the world in 80 days on your first try, but due to the aforementioned freedom in deciding where you want to travel, the game lends itself to multiple playthroughs. Even if you do manage to succeed in achieving Fogg’s wager, it’s still worth seeing what other routes you could take and whether there are ways in which you can make the journey in less time. What’s more, given the handheld nature (although is a surprisingly good console experience now too) of this game you’ll have no excuse not to give it another go.

80 Days almost makes you feel as if you’re fighting the clock as you come across a whole manner of complications while attempting to circumnavigate the globe. It’s a perfect fit for the Switch, whether you’re playing docked or handheld. 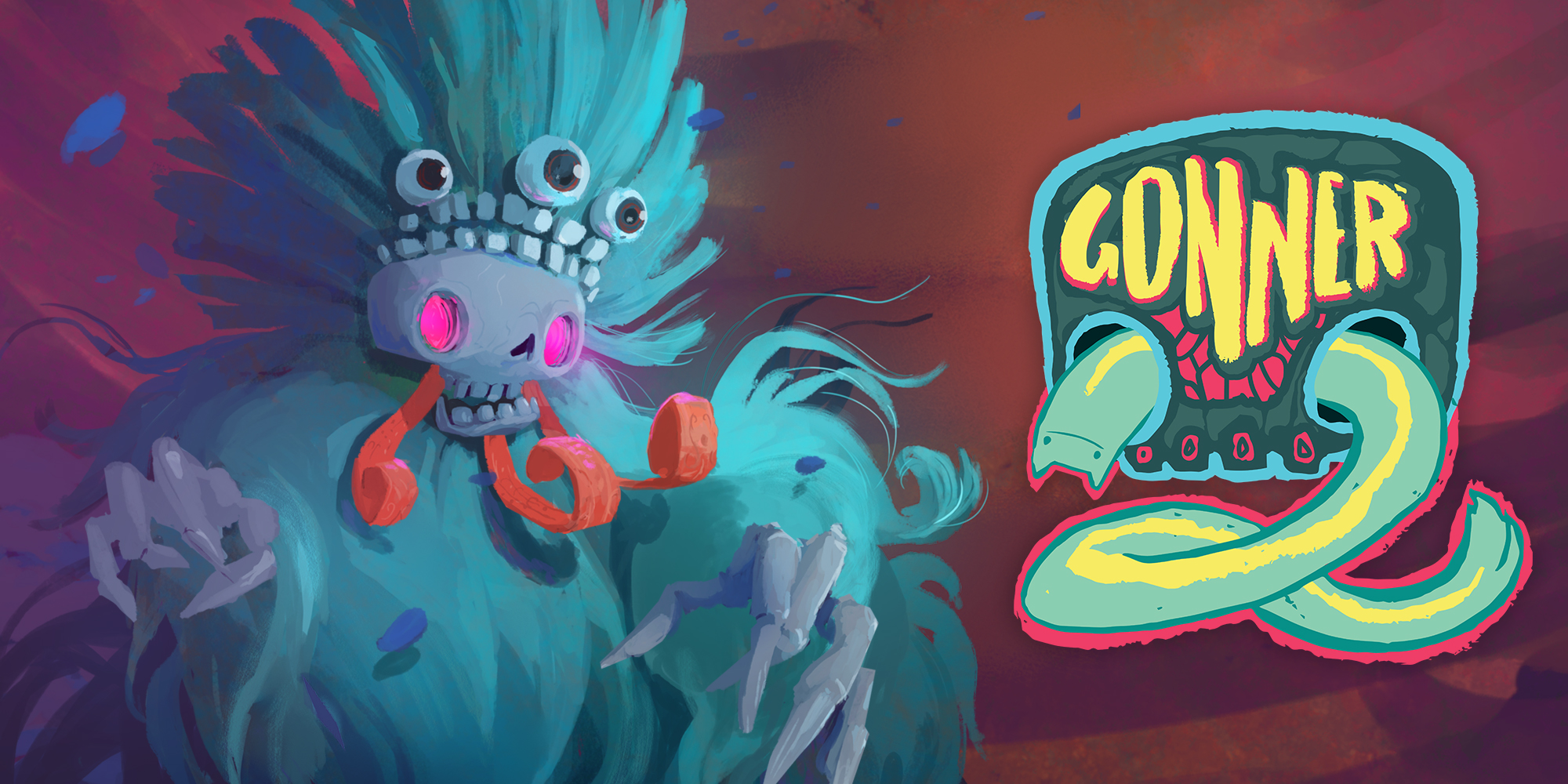