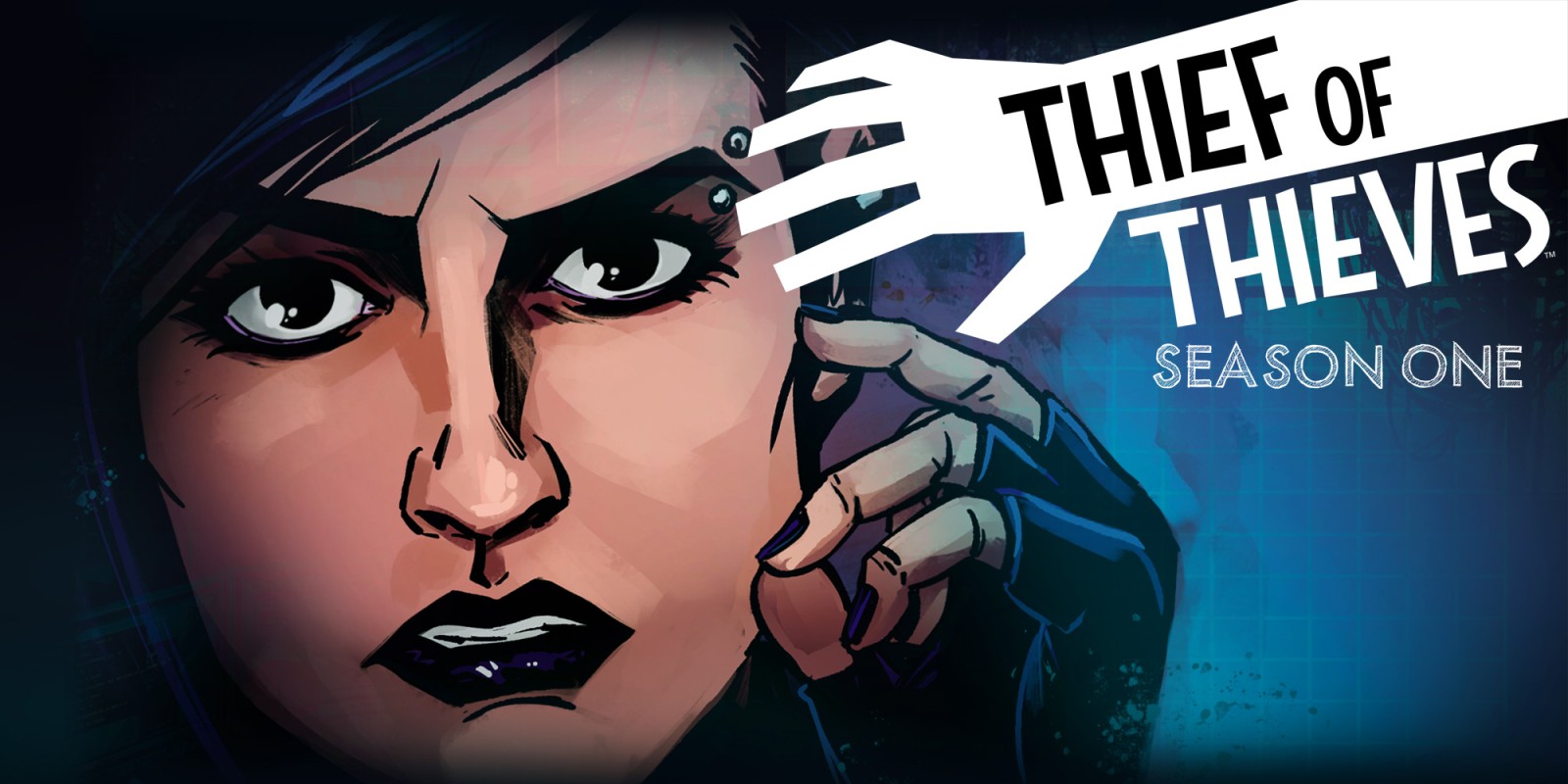 There’s nothing as immersive as a good stealth game. Sneaking around, watching your enemies’ movements, and waiting for the perfect moment to strike creates an unmissable intensity. When accompanied by breathtaking art and a good story, this recipe should be almost impossible to beat.

Thief of Thieves: Season One almost gets it right, but the experience is inconsistent thanks to a slew of minor technical issues from start to finish. More importantly, however, a bug toward the end of the game means you’re not likely to play this narrative-driven experience to its conclusion.

Thief of Thieves is based on the comic book series of the same name by Robert Kirkman. The story follows cat burglar Celia Kowalczyk on her numerous unlawful escapades, and the experience is delivered via gameplay and cutscenes that take place at various moments in the past and present.

While it’s always a bit of a jolt the first time a piece of media throws in a flashback or memory sequence, transitions between the different times are smoothly facilitated by beautiful panel-based cutscenes. These look as though they’ve leapt straight off the page of a modern graphic novel. The narrative itself is also solid, with twists both expected and surprising, and there’s enough variety in the pace and plot to maintain interest over the course of the game.

Thief of Thieves offers the standard slinking about that you expect from stealth games, but by no means is this the only thing you do. There’s also the occasional action-heavy sequence as well as quieter moments back at your base where you can practise skills like lockpicking or get to know your team members.

The variety in the gameplay is enjoyable, however, controlling Celia through the missions can nevertheless feel rather clumsy. It’s easy to get stuck on different boundaries as you move around, and this is far from ideal for a stealth game, as sometimes you only have a short window in which you can safely move before someone will see you. Getting caught is always disappointing, but in Thief of Thieves it’s all the more frustrating due to loading times which regularly run beyond twenty to thirty seconds.

Sadly, the game is peppered with issues of varying severity, whether this be glitchy, grainy visuals during gameplay, the occasional crash, stuttering frame rates, dialogue cutting out, or problems with the AI. On this latter point, sometimes NPCs will perceive you through walls, or, at the other extreme, they will occasionally ‘lose sight’ of you if you stand still, even if you’re in their line of sight. However, as much as these issues were frustrating for me, they paled in comparison to a bug in the final chapter which prevented my completion of the game. After spending hours with the characters and growing invested in their story, it was disappointing not to be able to see the narrative through. It isn’t clear at this stage whether there’s a patch on the way, but let’s hope that we see one soon.

Overall, the gameplay in Thief of Thieves: Season One is generally passable if you can look past the bugs, but at the end of the day, the real reason you’ll get invested in this game is the story. In the game’s current state, reaching the conclusion of the narrative is unlikely, so it’s not worth thinking about picking it up until this problem is addressed.

Thief of Thieves may get some things right, but this stealth adventure comes with a host of issues of varying severity. The most notable of these is a completion-preventing bug, so we’d suggest steering clear unless a patch is released.