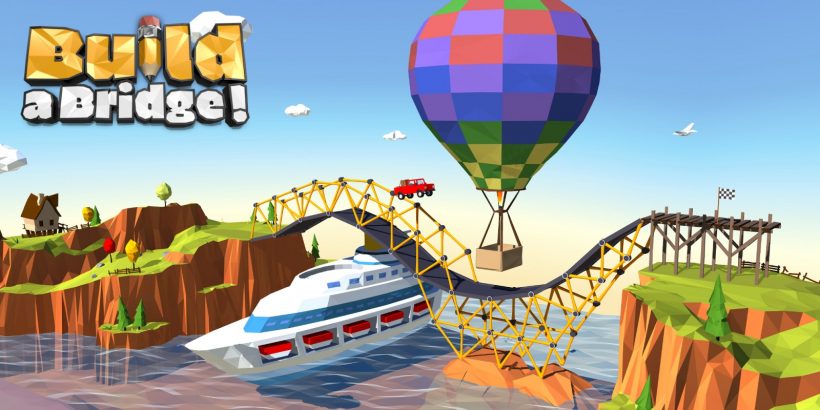 If you’ve ever dreamt of a career in civil engineering, particularly the daunting task of getting traffic safely over treacherous chasms, Build a Bridge! could well be the game you need to see if you have what it takes.

In Build a Bridge! your task is simple and consistent: get a vehicle from start to finish using just your bridge-building expertise. Different materials are available, each with unique properties including length, rigidity, and strength. For example, you begin with just wood and road. You can build a road across the gap, but that has to be done with fairly short pieces joined together. At each join, there’s a weak point; fail to support that weak point with wood, and things come tumbling down.

The challenge is occasionally increased by other transport such as boats and aircraft, which can destroy your bridge — but the main aim remains the same from level to level, seventy-five of which are present across three distinct worlds.

At any point you can run the simulation and test your design. You’ll immediately learn how solid the bridge is: it will bend, sag, and wobble in a concerning yet humorous manner. An indication of impending disaster, sure enough you’ll have to watch as pieces collapse, movement stalls, or the car plunges Thelma and Louise-style into the canyon below.

Many controls are available during both design and simulation, so many that it can seem overwhelming at first. A detailed diagram on the loading screen explains each button, but there is so much to get to grips with that using the touch screen is a good alternative, if a little fiddly.

Yet more options are presented during the simulation, allowing you to adjust the speed and camera angle, even including an almost completely pointless ability to view events from within the vehicle itself. Visually, the game is clean and colourful, with a style reminiscent of old Road Runner cartoons; this helps to make the rather dry subject matter of bridge building more appealing.

Once you learn the essentials of how to arrange a solid structure, the challenge is often a case of just applying a similar design to a slightly different environment each time. The environments do vary though, sometimes providing a base on which to build supports, occasionally presenting an object such as a hot-air balloon to hang cables from.

However, finishing a level is far from completing it. Not only will you be awarded a star rating based on how much money you spent on materials, there are also three extra objectives per-level ranging from achieving a certain height, being extra frugal, or executing jumps. These optional challenges add just about enough depth to make the game feel worthwhile, since they force you to approach the bridge-designing with a different mindset. There’s potential replayability here, if you want to go about checking off every box.

Still, from level to level, the general gameplay is quite repetitive and I often found myself resorting to trial and error, which is rarely the hallmark of a satisfying experience. I could never quite convince myself that I fully understood all the physics involved to really use my judgement in the design stage. A ‘hint’ system is available to mitigate some of these problems, and this helps to explain some of the mechanics in an accessible way.

Build a Bridge! takes a simple intuitive idea and just makes it slightly too complicated. There’s plenty to see and do, so it’s a solid experience – I just would have liked the experience to feel more accessible.

With plenty of hidden depths to its gameplay, including optional extras, Build a Bridge! will reward fans of physics sims with its comedic take on science. Others may find the overly complex controls and reliance on trial and error somewhat frustrating. 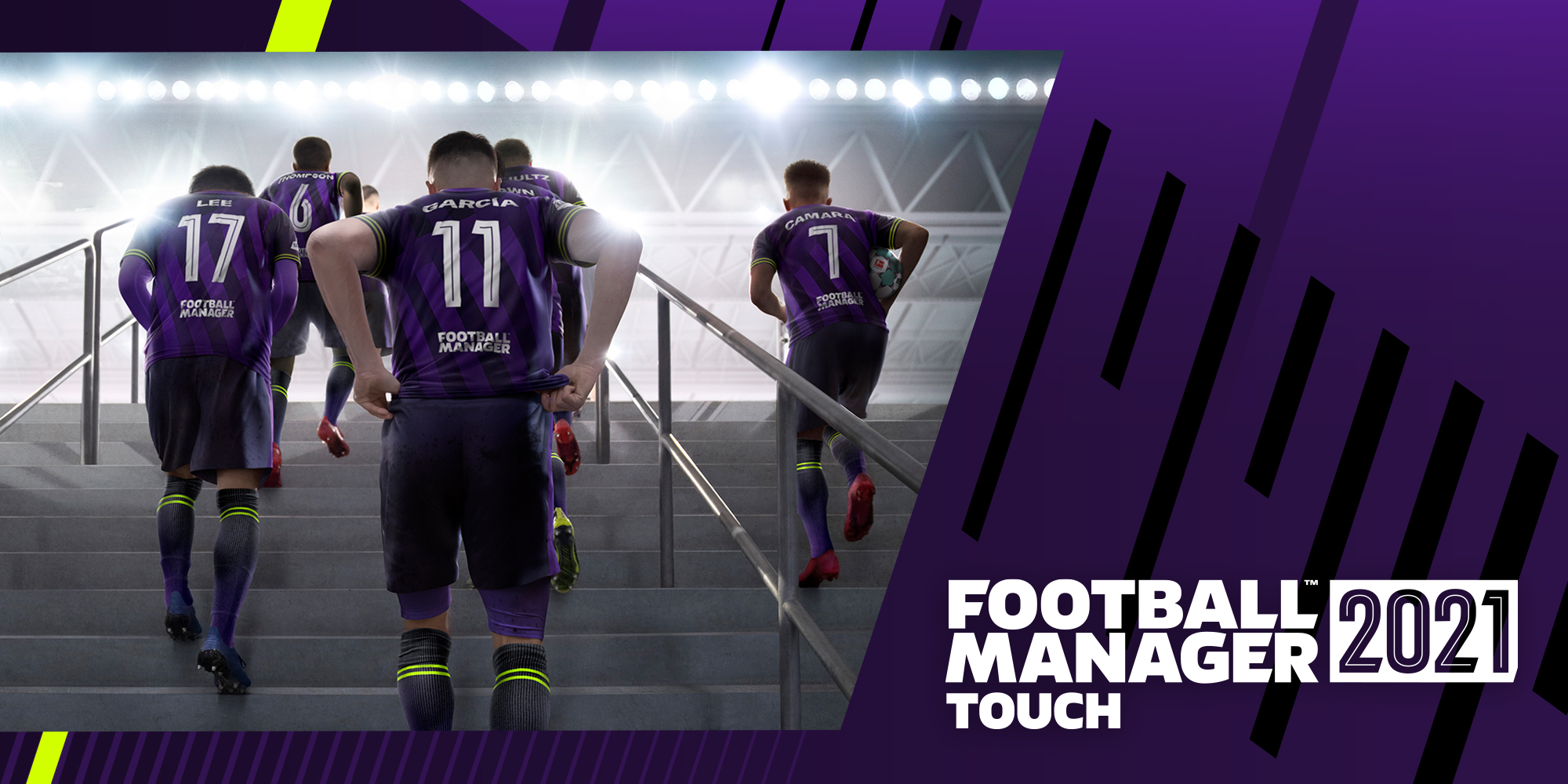