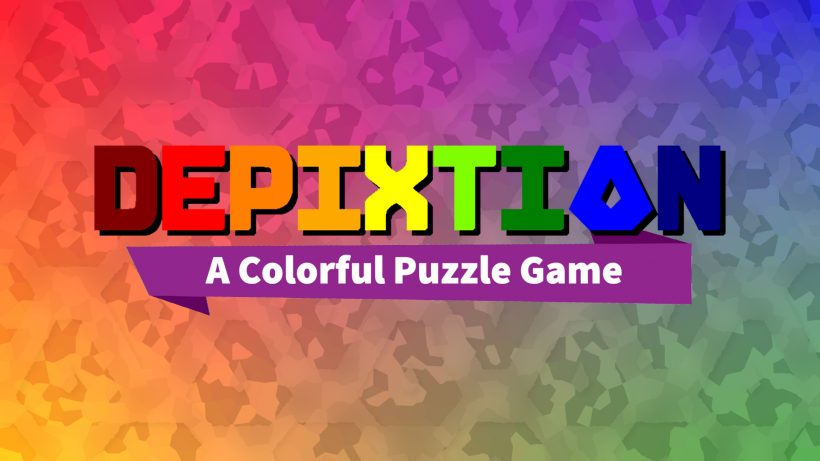 It’s amazing how addictive Picross continues to be, no matter how many games we get based on the puzzle.

For those unfamiliar, Picross is a game somewhat similar in layout to Su Doku, except rather than filling in the numbers 1-9 on the grid, each row and column of the grid is lined with numbers indicating the number of squares which should be coloured in. A three followed by a two means that a run of three squares must be filled in on that line, before leaving a space of at least one square before another fill run of two consecutive squares.

Figuring out exactly which squares these should go in, however, is the tricky part. You’ll have to treat the game as something of a jigsaw puzzle, ideally solving the edges first, because if the first or last number in the clue is higher than one, and you’ve managed to fill in an end square, it’s logical that the next few adjacent squares should be filled in too. Every filled-in square acts as a new clue on the board; the ones to get started on are rows which are to be entirely filled in or left empty, and you can make use of an X symbol to indicate squares which you’re satisfied should be left alone. Conversely, if the total number that the given clues add up to (including spaces) total the same as the entire length of the line, you can fill in the line without being likely to come into any trouble.

Unlike other picross games, Depixtion doesn’t penalise you with time penalties and the like for making any mistakes. You can hit the plus button to pause the game and check how many errors you have filled in, although the game doesn’t tell you exactly where they are, so you’ll have to retrace your steps to see if any clues don’t match up with what you’ve filled in. Chances are you won’t be making any mistakes at all in the game’s earlier puzzles, but as you keep on going and the grids get steadily taller and wider, the odds of losing your way start to work against you.

Normally, a Picross board will either be presented in a monochrome ‘fill-in-or-leave-black’ look, or make use of multiple colours, as in the great Pic-a-Pix Deluxe, which Switch Player awarded a 4/5 score back in 2018. The filled-in squares would then present a (admittedly very blocky) picture when finished. Depixtion’s take on this is something different – all puzzles are split into three sections, each working with one of the primary colours, in bright and dark forms. That way, puzzles are kept simple, as you never have to work with more than two colours at a time. The puzzles are then placed on top of each other in order to form the final image.

The presentation of the images at the end isn’t really the most satisfying of payoffs for a series of three puzzles which can take up well over an hour of your time towards the later examples in the game, but the joy in this game is the puzzling itself – and that’s a major compliment to puzzle games of this type. Particularly in Coronavirus lockdown, you’ll find yourself whittling away the time until you can leave the house again without even realising. Sure, it’s not really a brand new concept, but it sure is addictive stuff.

It may not do much new, but Depixtion is addictive Picross puzzling. It’s hard to go wrong with Picross, and it’s hard not to recommend this. Especially now that it’s launching on the European eShop, too.