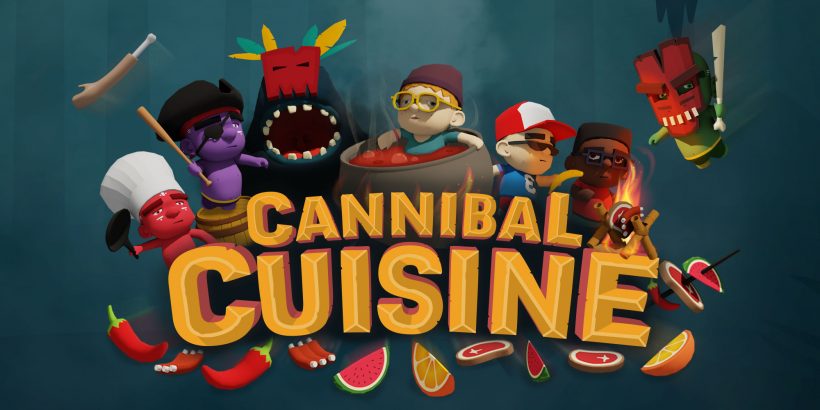 Opinions on gaming are pretty subjective at the best of times, but that’s nothing compared to making a judgement call on how everyone’s moral compasses align. So I’m not about to make that decision for you: Cannibal Cuisine is not a subtle title, and if this review leaves you in any doubt, be sure to check out some game footage for yourself first.

At its heart, Cannibal Cuisine rehashes the successful ‘chaotic co-op cooking’ recipe introduced by Overcooked. Thankfully, it reproduces the cheery cartoon style which masks a darker twist on the gameplay: here, you’re tasked with chopping up holidaymakers and feeding them to an island god. The creature demands you feed it specific meals, on a tight schedule, and it seems that only human body parts will truly sate its appetite.

Although I was pretty grossed out by the initial concept, I can’t deny that I quickly found myself engrossed in the gameplay which kept calling me back for more. Combining high-paced crafting with combat is a decent hook, and the special moves ranging from a stun wave to fire breath add variety. Playing alongside others is a lot of fun.

For a silly party-style game, the challenge is very much on the tough side — on our first versus match, my cannibalistic companion and I scored a pitiful zero points between us. It’s not just the core gameplay that’s difficult, it’s all the obstacles surrounding it. Moving barrels need to be stepped over to avoid falling into water and suffering a time penalty. Tourists won’t just stand by as you hack them to pieces: they fight back and reduce your health which can result in another time penalty. Sometimes the unforgiving controls lead you to mistakenly add one too many ingredients to the pot, creating an incorrect meal.

Things are calibrated so that any one of these mistakes might end your run. Each level requires a minimum number of points to progress, and the margins here are tight. However, since this is the kind of game that can be replayed again and again, with hilarious results each time, level progression is not that important. It’s a pity, therefore, that each stage is completely locked out by default: we would have appreciated it if at least the first level of two or three of the four stages was available to play right from the outset.

Slightly more problematic than the overall challenge, and the unedifying subject matter, is the presence of several bugs. We found it impossible to connect up with players outside of the UK. Our first two-player co-op game involved each of us controlling our own character plus a clone of that character. And our first versus game saw each of us on the same, rather than the opposing, side of the arena. The dev team assures me these problems are being worked on, and local co-op was free of any such issues, although one level suffered from a slow frame rate at times.

Cannibal Cuisine may be one of the most poorly timed releases of recent years. Local co-op gaming is seriously restricted in a world undergoing lockdown, and limiting it to a 16+ audience means there are few families that will get to enjoy the complete four-player experience. The problems we suffered with the online mode only exasperate things. But the two-player game is still very good fun, even if the overall package is somewhat derivative.

Cannibal Cuisine is an entertaining game and great fun if you’re of the right mindset, but its bugs spoil the party and the niche appeal leaves it difficult to recommend for widespread consumption. Not one for the family dinner table. 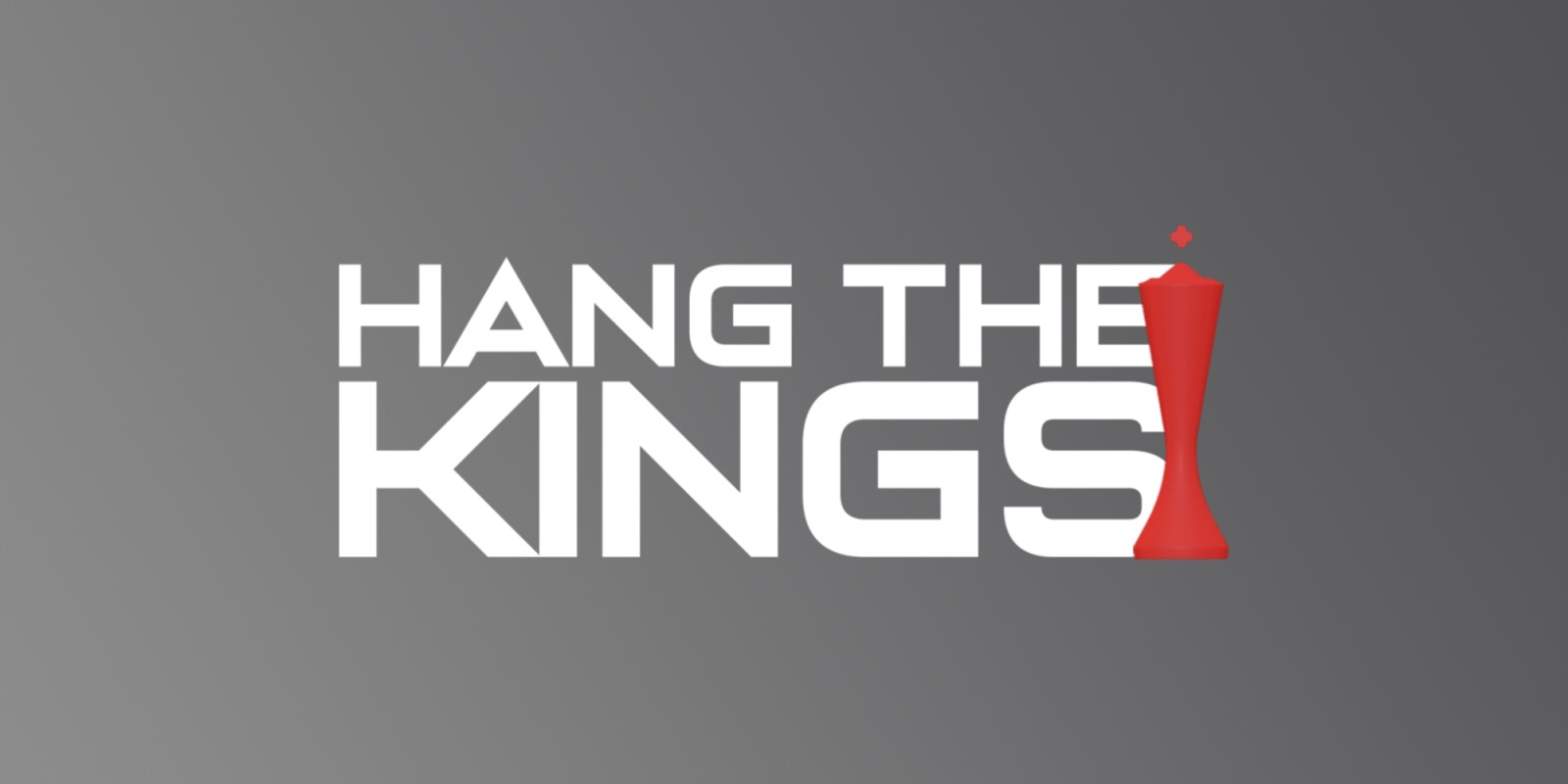