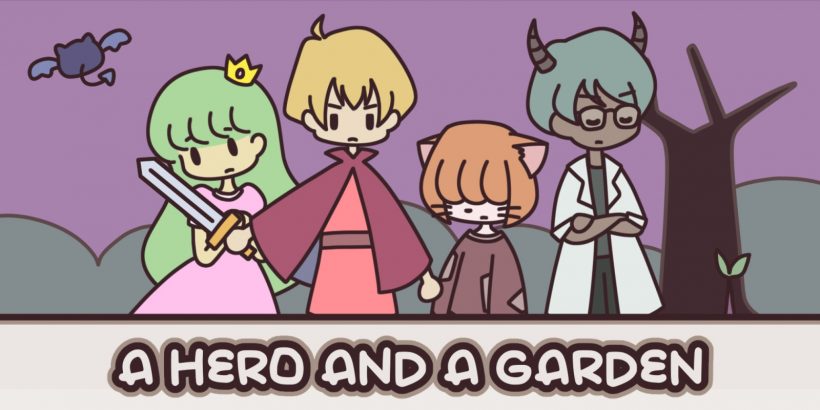 A Hero and A Garden definitely has a story to tell!

The game is a point and click adventure where you play as the hero, Cyrus. Cyrus is a young knight who has been on a quest to save a princess from a tower (the plot is less than original) where she has been held by the witch, Vesper.

You learn in the opening sequence that Cyrus has fought off monsters with his magic sword. He has damaged the town and many of the monsters that live within it. There is nothing worse than a monster scorned, of course, so  players will need to be careful. Cyrus must right his wrongs and work hard to rebuild the town he has destroyed. To earn redemption, he must do the most heroic of tasks. 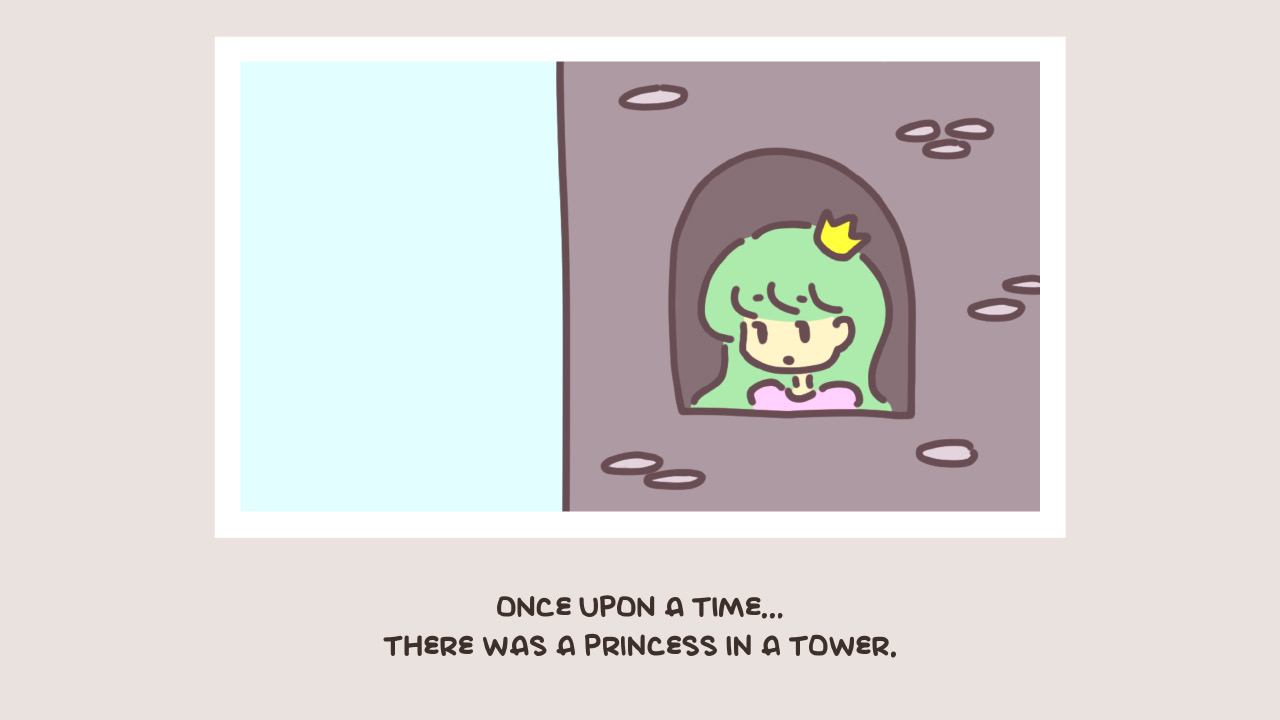 The narrative kicks in as soon as you start the game and meet ‘Doc Horns.’ Doc Horns is the go-between for the witch and Cyrus. The Doc has the job of advising which bush grows which berry. Each berry will be bought by a monster from the town – a cucumberry will deliver a weak medication, whereas the scorchberry will bring the almost-dead back to life. Doc Horns also explains how you must pay for the damage you caused. It transpires that growing berries, and lots of them, is the way you put things right in this world; harvesting these strange berries helps Cyrus to earn the money to pay for the repairs.

You will meet a cast of characters as you go about your business, featuring a bat called ‘Sooty’ (No, not the mute bear with the friend we all wished was mute), Rutaboo the bulb (as in plant bulb rather than light bulb), and a talking patch of leaves. 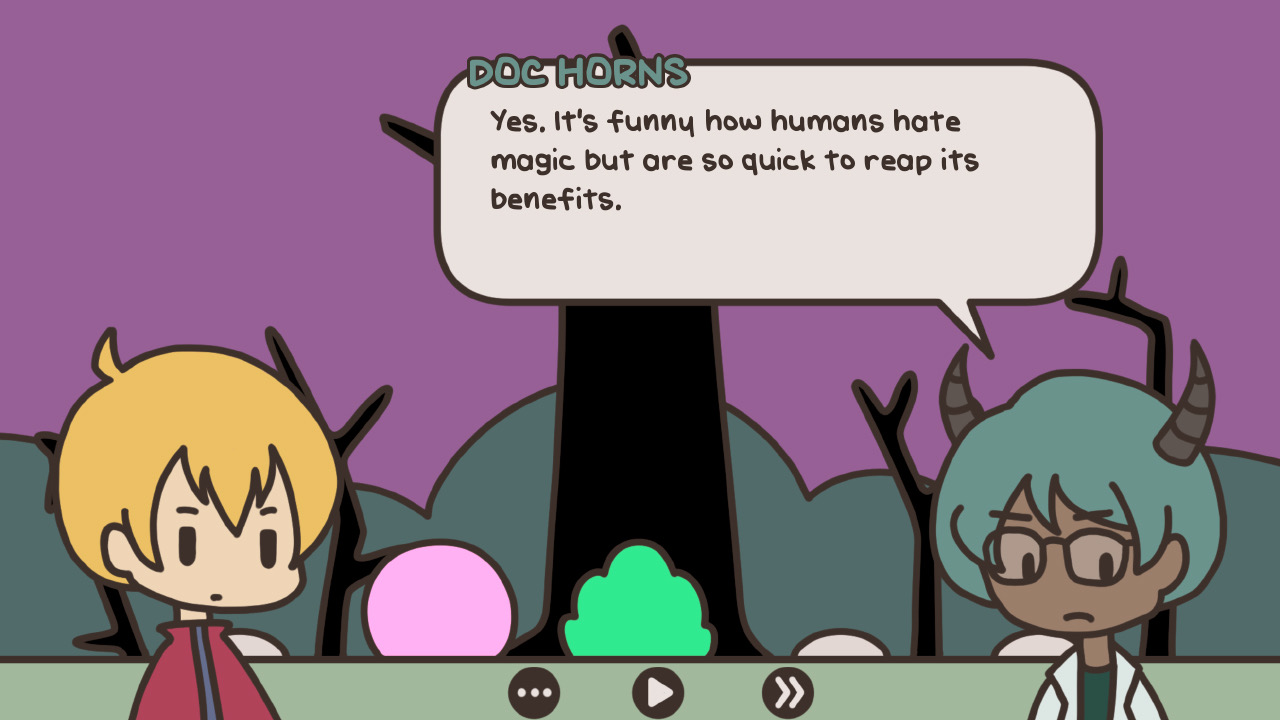 Doctor Horns will fill you in on magic and the berries you must harvest.

You don’t harvest in the sense of say, an Animal Crossing game, as you simply just press the desired button to collect the berries. Each button is assigned to one bush and it is as simple as pressing once to harvest once.

The more money you get, the more repairs you can carry out for the townsfolk monsters, with repairing the bridge and the market square being just two examples. There are plenty of repairs to pay for so make sure you grab those berries and earn your money.

This is a game with an art style akin to a children’s story book, but that isn’t necessarily a bad thing here. It is quaint, basic, yet agreeable. Facial animations are again basic, but they work well in reacting to the story – if Cyrus is confused or upset it’s easy to see – and the overall visuals feel crisp. The music is calming throughout, and at times I was waiting for a relaxing voice to start talking me through my breathing techniques!

A Hero and A Garden isn’t going to pull up any trees (it’s about pulling up berries, of course), but its simplicity is its selling point. Whilst the game will take just over an hour in one sitting, it has different endings to find, and is relaxing to play with a deep story behind it. This is a game about redemption, forgiveness and acceptance. It is about nature and nurture. It is about learning to understand the unknown or the alien.

For less than five pounds, A Hero and A Garden is a decent recommendation for the story alone. It’s a bright, bitesize children’s book.

A Hero and A Garden is a simple yet charming point and click adventure with a meaningful story to tell. It doesn’t last long and you might not come back to it ever again, but its charm warrants an hour of your time.