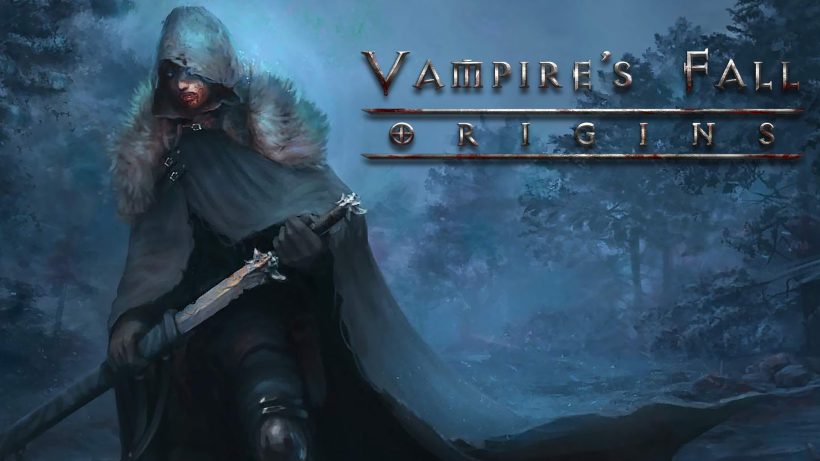 Stay away from the light. And the garlic!

Let’s take a bite out of this RPG from developer Early Morning Games. This is a title that has been made by gamers with a love for the RPG genre, and what’s been pulled together is a sprawling, isometric 2D open world with turn-based tactical combat, potions, monsters, and lots of death.

You are a resident of Vamp’Ire (I see what you did there, devs). A brief tutorial shows you the basics of combat but then the village is attacked by a rather sinister chap called the Witchmaster, resulting in the villagers being bludgeoned to death, the green fields running thick with blood. But in this game, the end is just the beginning. Vengeance will be yours, but first you will need to tackle plenty of side quests and battles to progress your character throughout this RPG experience. Side quests see you performing tasks such as helping farmers and residents to harvest wood, kill rats, light fires, and kill monsters to earn money which is needed to buy new armour and weapons, as well as other adornments that all help to increase your offensive and defensive powers.

As you explore the vast lands of this world, you encounter turned-based battles in which you have three skills to choose from at each turn: Control, which relates to your magical attributes; Weapons, which does exactly what it says on the tin, and Instinct, used to unleash vampiric attacks or sharpen weapons for additional attack damage. Nothing like a good bite of some fresh meat! You even get the choice of whether to bite a human or a rat, and you don’t get that offer at your local Wetherspoons, I can tell you!

If you ever get stuck in the game – which you will at times – you can use the ‘unstuck’ option in the pause menu, which basically lets you run to safety. If you really want, you can stick around like the Black Night from Monty Python and the Holy Grail and claim that it is “just a flesh wound!”, but the reality is you will be bludgeoned and perish.

The game has a crisp feel, although it can feel a tad bland and monochrome. Loading screens slow the game down to a halt and, at times, the frame rate drops and your character disappears and then reappears unexpectedly. This can be off-putting when exploring, and considering this is essentially a mobile game, it shouldn’t be happening on the Switch.

Switch ports are not unknown for graphical concessions but there really can be no excuse for this not running perfectly in either handheld or docked mode. A patch would soon sort this out and really does need to happen. If these glitches in performance were removed, this would become an even better proposition.

The orchestrations for this game are a thing of beauty; violins and guitar riffs are atmospheric in the main game areas and battle sequences are met with a heavy drum beat that suits the action perfectly. The music moves between an almost medieval tranquillity to blistering metal, and I absolutely recommend playing this game with headphones to be fully immersed in the world.

The love the developers have for this old school style of RPG is clear from the outset and the effort and passion that has been poured into the game is to be admired. The combat is simple but well-executed, and exploring the open world is for the most part intriguing and worthwhile. For fans of RPG games, there is plenty here to enjoy and over 30+ hours of exploration to be had with 121 missions to conquer. For less than £10, issues aside, this game comes highly recommended.

Vampire’s Fall: Origins is a huge game filled with quests galore that will keep you busy for hours. Performance issues should have been resolved but overall do not detract from a fun RPG made by fans for fans.