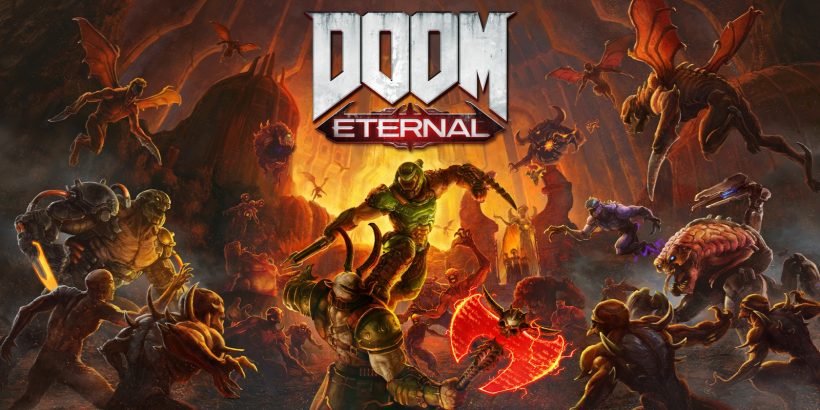 It’s been three years, but it’s time to unleash fury on demons all over again. This time, it really is hell on Earth.

You could have been forgiven for thinking DOOM Eternal’s Switch release was in jeopardy at around the time of the announcement that Microsoft was to acquire Bethesda, a so-far strong supporter of the Switch in terms of its third-party support with a bunch of previous DOOM games ranking among the console’s software library. Fortunately, the only real concession that’s been made in the time since – other than a delay in comparison to the game’s release on other systems, of course – is that Eternal has become an eShop-only Switch release. On the plus side – you’ll always be able to take it with you.

Delays and cancelled physical releases aside, DOOM Eternal is here. For those familiar with the first game (the 2016/7 one, rather than the veritable plethora of classic and retro DOOM games on the eShop), things will seem considerably familiar, and to be honest, you’d be hard-pressed to tell that the setting is any different from that game. Things are all still very red and space, themed, and you’ll see gigantic demons and machinery lining the landscape.

Far more often than I can remember in the first game, Eternal requires you to make clever use of weapons and demons rapidly from the start in order to learn their uses and weaknesses for a quick dispatch, and running out of ammo forces you to use the chainsaw to dismember one of the lesser enemies and have a small number of additional resources splayed as a last-gasp lifeline. Enemies come with various levels of danger and potency, but some can be nullified by targeting their weak points, with the game giving you a quick run-through of what those weaknesses are when you first encounter them. Taking out the shoulder cannons on a Revenant with render it completely ineffective from range, while the spider-like Arachnotron can also have its rear turret shot out to lose its main attacking focus.

Employing a tactical element to your attacking is pretty solid, though. Enemies don’t move in a manner that you can normally anticipate, and you’ll line up perfectly-aimed rocket shots towards their weak point with inch-perfect precision only to have them slalom out of the way. Eventually you’ll get the message that simply pressing forward and unleashing sheer weight of gunfire in the direction of the demons is the way to go. Enemies will hit you – you’re not going to be coming anywhere close to getting through DOOM Eternal completely unscathed – you just need to approach the enemies tactically, targeting one heavy-hitter and leaving enough of the pretty-much harmless zombies to mop up for extra health when needed. Health can only be replenished by picking up the health drops that come from enemies, and executing a Glory Kill, a special melee which can only be done when an enemy has taken a certain amount of damage and which will result in a guaranteed kill, drops more health than killing them the normal way.

Getting near enough to enemies to perform these Glory Kills is once again a big challenge, but luckily the game has perks and upgrades which can be equipped and then chosen from a list of options, one of which being an ability to launch into a Glory Kill from farther away. Other improvements include increasing the amount of time for which enemies can be left staggered, or simply add-ons which improve your weapons themselves, including adding the ability to detonate rockets in mid-air, or add a grenade launcher function to your shotgun. There’s a lot of options and combinations that are available to use, but it’ll require a decent degree of experimentation to figure out what works best. Luckily, there’s lots of opportunity to find all of this out, because the game is somewhere around 80% all-action. You move from battle segment to battle segment, with new areas unlocking after you’ve obliterated every single enemy in sight.

The bits in-between, though, can be annoying at times. There’s a noticeable problem with the Doom Slayer’s movement here, with a pausing in moving forward that gives the sensation of something pushing against you in the opposite direction as you try to press on. It’s a kind of slowdown which could be forgiven in some cases, but there are a whole host of secrets to be found in the nooks and crannies of the level maps which much be reached through some adept platforming skills. The problem with the movement wreaks havoc with momentum at the best of times, but when an inch-perfect jump and landing is of the essence, your major swears are going to come in these sections rather than when the enemies have dealt you your deaths. Plummeting down into the abyss for a jump that looked very easily makeable is a problem that really shouldn’t have been one.

But DOOM Eternal should be lauded for what it does right – and that’s a top-tier, adult third-party shooter experience which harks back to retro history and laughs in the face of the developers who skip or deliver shoddy ports to Switch.

DOOM Eternal feels like more of the same of the 2016/7 version previously released on Switch. It’s a bummer that it’s now eShop only, but it’s the same DOOM experience that you loved before, just with some difficulty of movement. 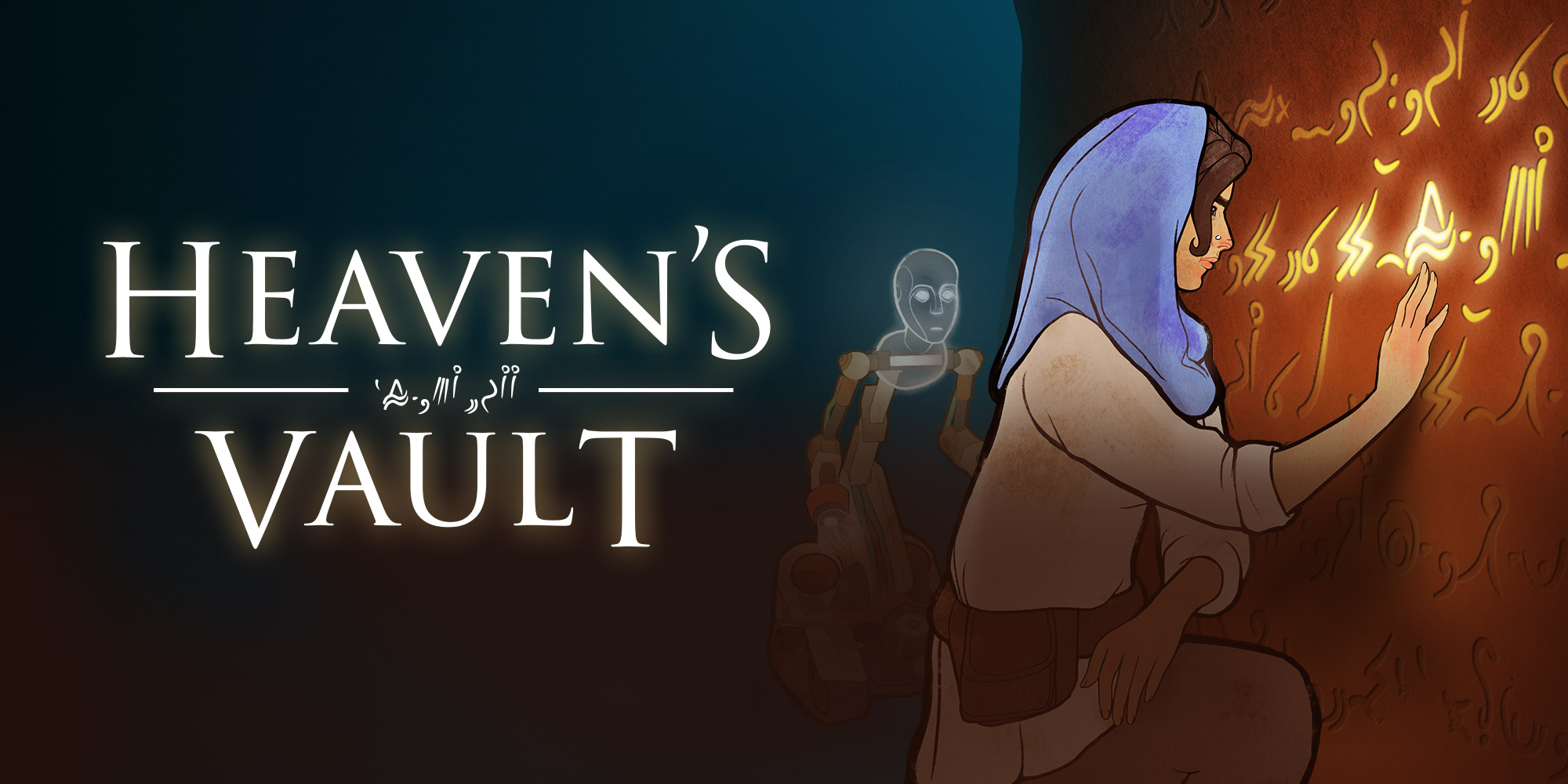