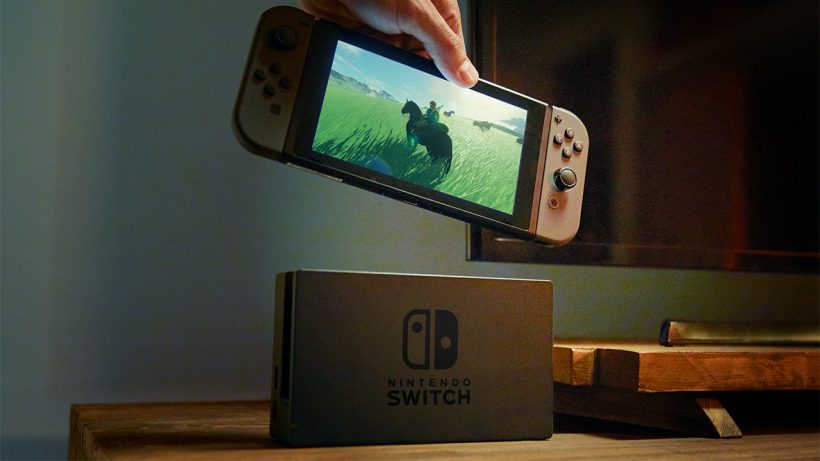 It’s time to get a little technical, as Digital Foundry has revealed running clock speeds for the Nintendo Switch.

It’s been long speculated what would be going on inside the Nintendo Switch with regards to speed. Rumours and supposed leaks have said all sorts of things, but we’re used to that – it happens every time a new piece of hardware is announced. It’s time to get past the rumour and talk about actual clockspeeds, and we know just who to turn to for such a thing.

Digital Foundry has revealed details on what sort of clockspeeds we’ll find powering the Nintendo Switch, with information coming their way per some inside sources. While this can’t be 100% confirmed as true, for Digital Foundry to have posted it is good enough for me and many others. They’re kind of the gold standard for analysis these days, and if anyone’s to be trusted with vetting their information I’d say it’s them. With that said, let’s run the new information down.

According to reports, the Nintendo Switch will likely be powered by a modified version of Nvidia’s Tegra X1 “Maxwell” chip manufactured using an unknown (but likely 20nm) process. This modified chip will apparently feature clock speeds of 1020Mhz on the CPU, 768MHz on the GPU, and 1600MHz on the memory channel – the latter two falling to 307.2MHz and 1331MHz when not docked. That said, while the memory speed remains affected in the standard case, it’s also important to note that Nintendo will be letting developers use the full 1600MHz on the memory in portable mode if they so choose.

Looking to those given numbers, it’s worth mentioning that the drop in speeds when in portable mode don’t include the CPU, which stays the same whether docked or not docked (portable). We’re told that the locked CPU clock is essential in keeping game logic uncompromised, which is important in keeping things feeling the same across modes.

Other factors like the GPU and memory channel speeds drop to 40% and ~83% when in the portable mode, which we can assume that this is to stretch the battery life – though with that much of a drop it makes you wonder what the visible difference is. Digital Foundry notes it’s a “night and day” difference, but what exactly that means is obviously up to interpretation.

Funnily enough, it also seems that it’ll be possible to run “portable mode” clocks when docked. Digital Foundry notes that you’ll be able to choose to run at the lower speed, though they don’t mention whether “you” is the consumer or the developer of the individual games.

Okay, so what does this mean at this point in the game? Well, we really can’t be 100% sure. While the clockspeed reports look like a lock, other things like architecture and customization are a bit up in the air, and we still don’t know what Nintendo’s aiming for resolution-wise in docked gameplay. Clockspeed is part of the equation, but certainly isn’t the only part – and it’s often the customizations and/or software layers (thanks Nvidia!) that seem to add punch.

How much punch is the Switch going to get from them? We’ll probably have to wait for some real world tests to know for sure, but hopefully we’ll get some good clues from the January 12th press event. 😉