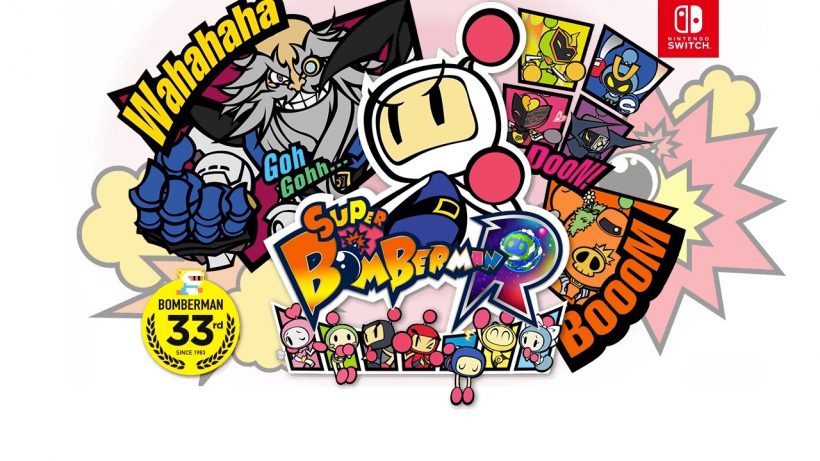 Konami is set to bring Bomberman at launch, the new title set to hit day one in all major regions.

Super Bomberman R is officially coming to the Nintendo Switch at launch – gracing North America, Europe, and Japan on its March 3rd release date. It’s set to bring along all the same Bomberman rules you’ve come to love since it’s 1985 inception, only giving the title a makeover with a modern style, 3D stages, and photo-realistic graphics. That said, it’ll still include familiar faces; so don’t expect everything to be new for the sake of new!

Additionally, Super Bomberman R will feature a battle mode which supports up to eight players, a single player story mode (with 2-player cooperative play possible), and fifty unique stages for you to complete. There’s even a new rule set to come into action, whereby the condition to clear the stage isn’t simply wiping out all the enemies – something that brings a new dimension to the traditional gameplay.

Need a better look? Check out the official trailer for the title below;

Whether you’re a kid, or just a kid at heart, Bomberman’s back and there’s fun to be had on day one. Will you be picking it up?