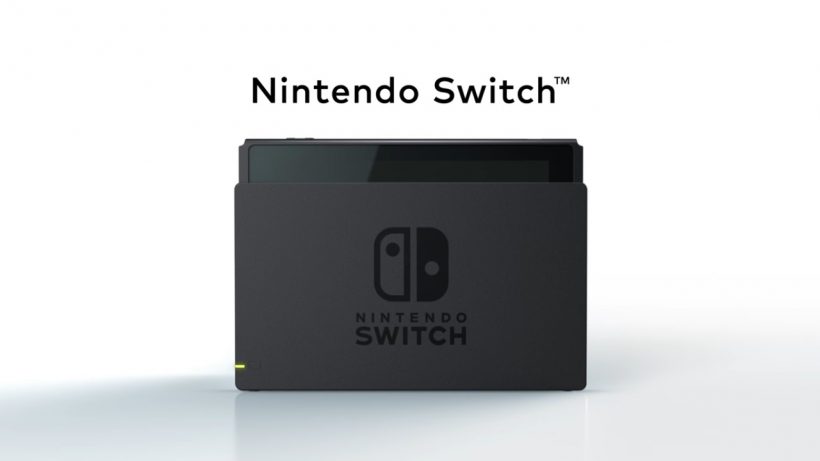 Nintendo has released a host of new videos in the wake of their January 12th/13th presentation, a trio of them focusing on introducing – and giving us information on – the Nintendo Switch.

If you’re like me you’re itching to know all there is about the Switch, delving through every little post and mention you see (that isn’t clearly clickbait); it’s for people like us that these new overview videos have been released, tackling the cause of introducing the system and its features. The videos cover an introduction to the system in general, a walkthrough type video that explains most of what they show in the introduction, and a look at the parental control settings – and why you should set them.

Get a look at them below;

The Nintendo Switch is due out March 3rd, 2017 in most regions.

Hopefully you’re now a little more informed about it. 😉