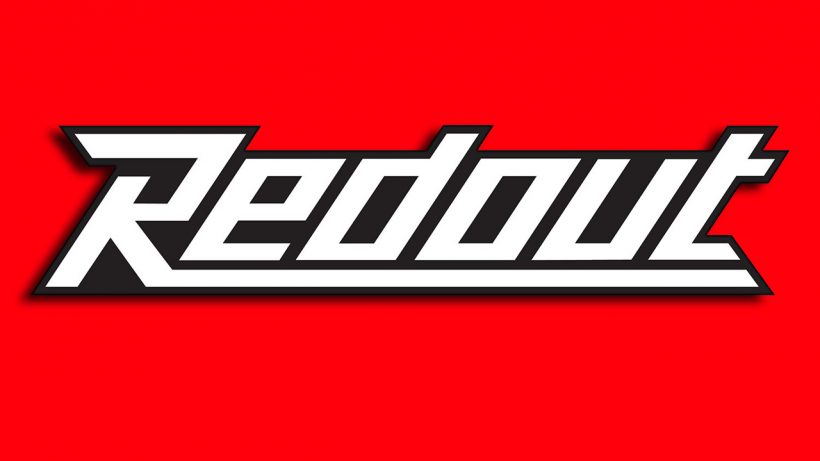 34BigThings’ sci-fi racer is running head-on into the Nintendo Switch not long after launch.

Developed by 34BigThings, and published by Nicalis, the Unreal Engine 4 powered racing tribute game Redoubt is headed to the Nintendo Switch sometime during the spring of 2017 – looking to bring F-Zero, Wipeout, Rollcage, and POD-inspired anti-gravity racing into your hands!

It’s set in the year 2560; a now barren Earth transformed into the site of the galaxy’s most popular sport. Twisting magnetic race tracks sprawl over the wastelands, with futuristic cars clinging to them and hovering above them at the same time. Speeds on the track are blistering, with the world around you melting into the world behind you in spectacular effect.

The next generation of anti-gravity is here, can you handle it?

Check out some screens and a Switch announcement trailer below;

So you’re hooked now, right? Well seeing as how the game’s now coming to the Switch, it’s fitting that we’ve also received a rundown of how the controls have been adapted – the press release mentioning the Joy-Cons specifically.

Get the lowdown below;

Now that you’re ready to play, it’s time to get the release details out of the way; Redout is officially headed to the Nintendo Switch in the Spring of 2017, and will be available in physical form and via eShop (digital).