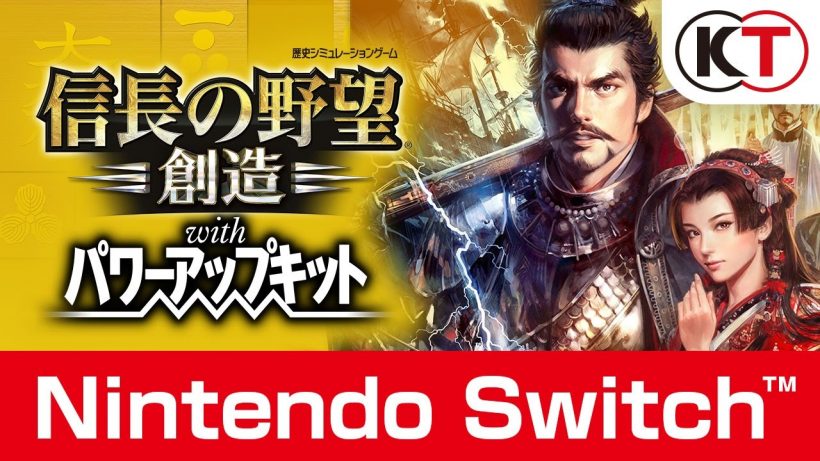 We get a look at the debut trailer for Sphere of Influence‘s Switch version, which is headed to Japan at launch.

Nobunaga’s Ambition: Sphere of Influence With Power-Up Kit is headed to the Nintendo Switch with exclusive features, most of the DLC from the original release, and all the good stuff you’ve come to expect from the Nobunaga’s Ambition series. We recently introduced you to the idea that it would be coming to the platform day one in Japan, but now – thanks to Koei Tecmo – we can give you a better look at what to expect.

Check out the brand new Switch trailer for the title below, and get acquainted with your future ambition;

Nobunaga’s Ambition: Sphere of Influence With Power-Up Kit is due out March 3rd, 2017 in Japan.