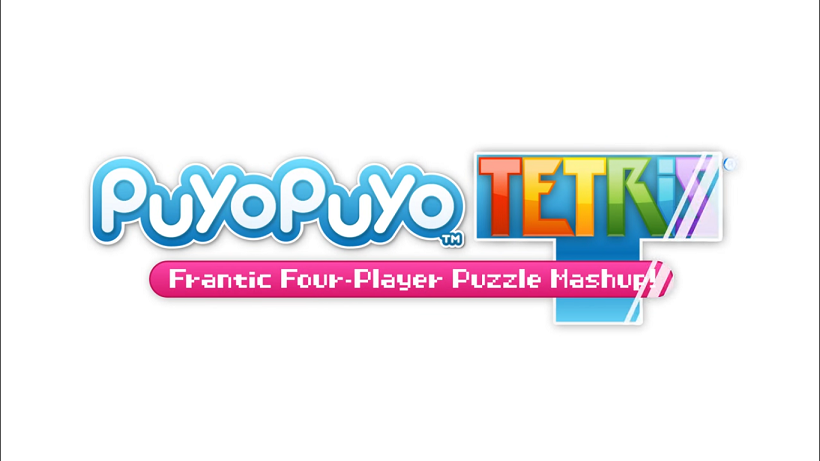 Are you a fan of puzzle games? Then you’re in luck! Puyo Puyo Tetris has been given a pair of Western release dates – marking it for launch late this April in the English speaking world. It’s headed our way with a straight up versus mode, a fusion hybrid of both classic puzzle games, a board switching “swap” mode, party play, a race type “big bang” mode, and even a challenge mode. It’s the perfect mix of Puyo Puyo and Tetris, and it’s switching it up very soon.

Check it out for yourself in this new “modes” trailer;

Puyo Puyo Tetris launches in Japan alongside the Switch, but is officially hitting the West April 25th in North America and April 28th in Europe.