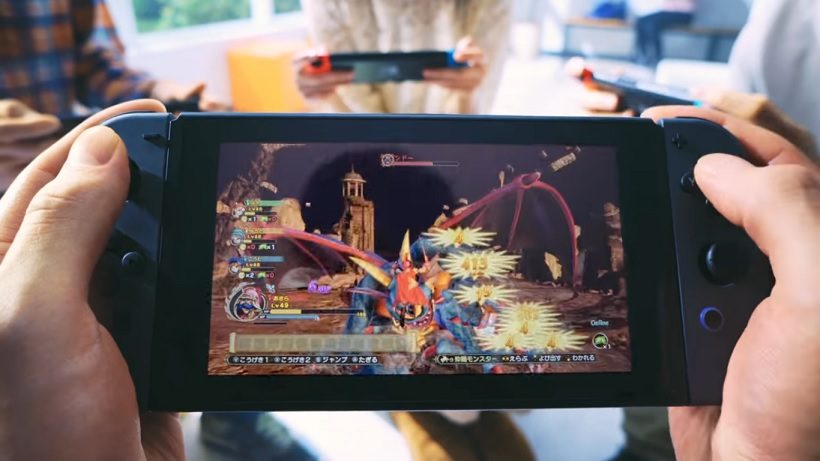 We’ve got a whole host of new trailers and TV spots to show you, most of them focusing directly on the Nintendo Switch or its games.

Videos! We’ve got tons of them to show you today as various Nintendo Switch focused (or Switch-related at the least) trailers and TV spots drop on the lead-up to the console’s launch. First we’ve got some straight from Nintendo – including a look at Mario Kart 8 Deluxe, 1-2-Switch, and Just Dance 2017 in the “Play Together” spot. Then, we’ve also got a whole host more 1-2-Switch trailers, and some short TV spots featuring footage from Dragon Quest Heroes, FIFA, and Zelda. Finally, there’s a Switch trailer for Square Enix’s Minna de Wai Wai! Spelunker. There’s lots to look at, and most of it’s from Nintendo themselves!

That said, we’d like to note that the Dragon Quest titles and Spelunker aren’t confirmed for the West, but thanks to no region locking you’ll certainly be able to import them. Anyways; if you need to catch up on some Switch videos, then I suggest you start with these twelve new ones!

As for what we’ve just shown you, what bit are you most excited for?