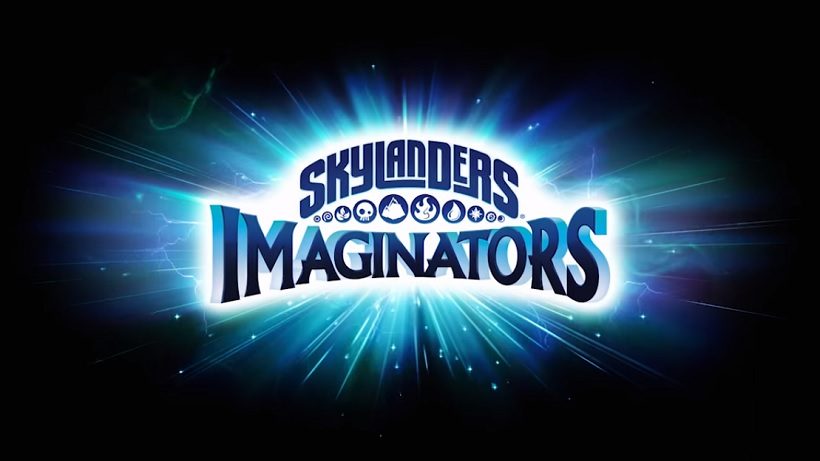 While it wasn’t released on the eShop, Skylanders Imaginators is indeed a Switch launch title and now we’ve got a trailer to advertise the fact.

Able to store up to 300 toys from the franchise directly to the console, the Nintendo Switch version of toys-to-life game Skylanders Imaginators is clearly superior in at least one way – though we hear it won’t include traps or vehicles on the console. In the end however, it’s offering you a big leg up on the other systems with the storage system; so it’s certainly worth a look.

Get a peek at the launch trailer below, and decide if this one’s for you.

Are you getting it?