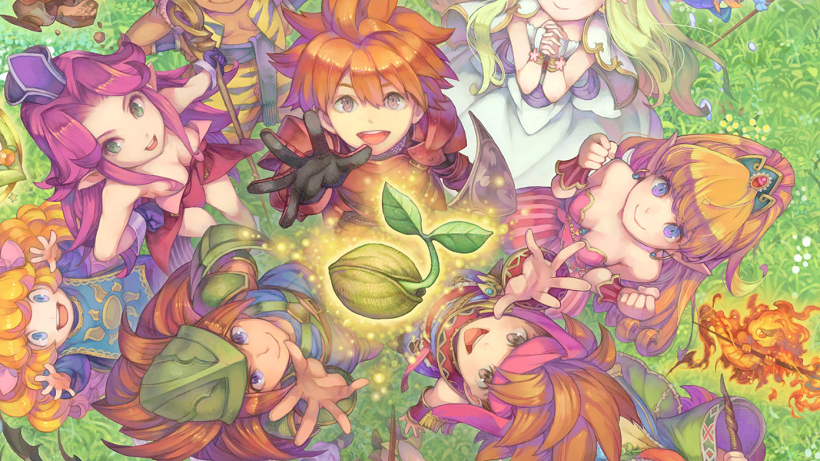 Square Enix has announced that to commemorate the 25th Anniversary of Seiken Densetsu (the Mana series in the West) they will be releasing the Seiken Densetsu Collection for the Nintendo Switch in Japan. 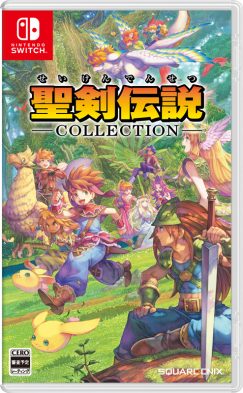 Launching both physically and digitally on Thursday June 1st for 4,800 yen, the collection will include the first three Seiken Densetsu titles;

You can view the launch trailer and some screenshots for the game below – let us know in the comments if you are hopeful for a Western release!

One thought on “Seiken Densetsu Collection announced for the Nintendo Switch”