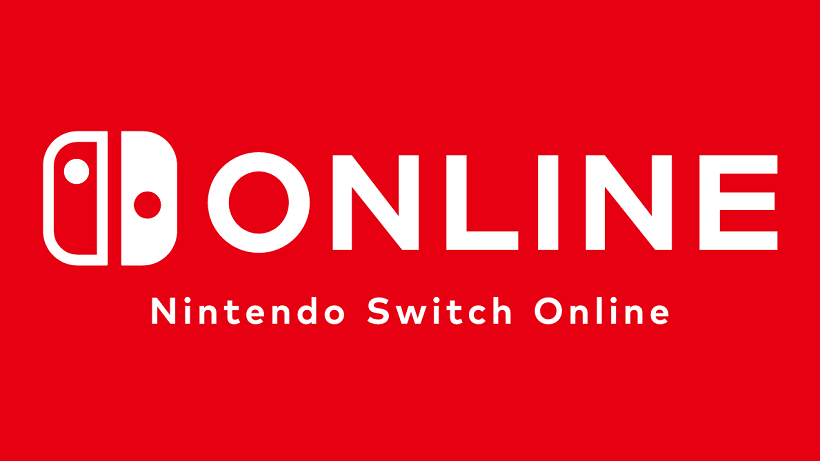 We’ve been given new details and a slight delay regarding promised online services.

Looking at a fresh update to Nintendo’s Online Services page, it seems like Fall 2017 was a little too ambitious on Nintendo’s part; their paid online service now advertised as going live in 2018. Until then however, you’ll still be able to enjoy some free online gameplay – so it’s not all bad news coming out of the delay.

Starting this Summer, we’ll be also be given a free taste of the voice chat app as well – with it going live with a limited “beta” type version a good few months before the paid service starts. You’ll get to try it before you buy it so to speak, so that’s another good thing about being an early adopter.

As for the coming paid online bits, they’ve revealed that subscriptions will cost $3.99US for a single month, $7.99US for three months, and $19.99US for a full year. No pricing has been given yet for other regions, though we suspect that will change as soon as their respective pages update.

We’ve also been told more specifically that they’ll be offering “a compilation of classic titles with added online play, such as Super Mario Bros. 3, Balloon Fight and Dr. Mario” with your subscription – as opposed to the previously outlined single game rental-style service.

As for what exactly this means, Nintendo told Kotaku the following;

“Nintendo Switch Online subscribers will have ongoing access to a library of classic games with added online play. Users can play as many of the games as they want, as often as they like, as long as they have an active subscription.

Nintendo Switch Online subscribers will be able to play a wide variety of classic games, including Super Mario Bros. 3, Balloon Fight and Dr. Mario. More games will be announced at a later date. At launch the classic game library will include NES games. Super NES games continue to be under consideration, but we have nothing further to announce at this time.”

With all these little pieces coming into place, how are you feeling about the current information we’ve got regarding this paid online service? Are you in, or are you out? Let us know in the comments below, and keep an eye out for future updates and further details!