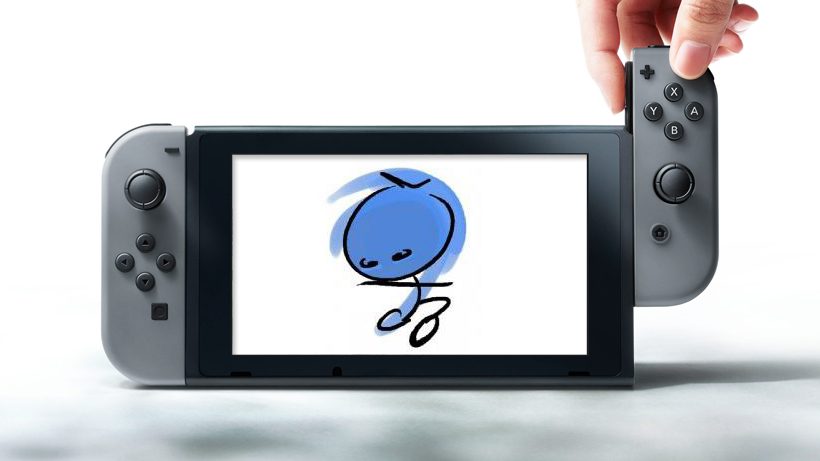 First I’d like to introduce you to Blade Strangers, a game from veteran Japanese developer Studio Saizensen. It’s a hardcore fighting game with online multiplayer and a simple four button control scheme – perfect for beginners and seasoned fighting fans alike. Its roster of playable characters draws from the developer’s previous games (Code of Princess and Sayonara Umihara Kawase to name a few), as well as Nicalis’ games (such as Cave Story+), and other surprise inclusions; each character and frame rendered using a proprietary process designed to mimic the beauty of anime.

It’s headed to the Nintendo Switch in the fourth quarter of the year, and you can check out the trailer below.

Next I’d like to show off Ittle Dew 2+, a game about sassy adventurer Ittle and her flying fox Tippsie. It’s an enhanced version of the action adventure style puzzle game from Ludosity, and its headed to the Nintendo Switch in the third quarter of the year. In the game you’ll be stranded on a mysterious island – armed only with a few weapons and a magical map, and in need of a way home. To do so, you’ll have to find eight pieces of a raft, and of course fight off some threats on the way.

You in? Get a look at the game via the new trailer below.

Finally, there’s Tiny Barbarian DX – an action packed title from StarQuail Games, which happens to follow a Barbarian’s quest for revenge. Its a 2D action platformer in style, combining that with hack and slash gameplay, retro pixel art, and a thumping soundtrack to make a game that’s both engaging and fun to play. It offers two player coop, unlockable game modes, and multiple retro homages over four lengthy episodes – and it’s due out in the third quarter of the year.

Need more convincing? Get a load of the trailer below!

These three games are now confirmed as heading to the Nintendo Switch, all under Nicalis’ wing.

Which ones will you be picking up?