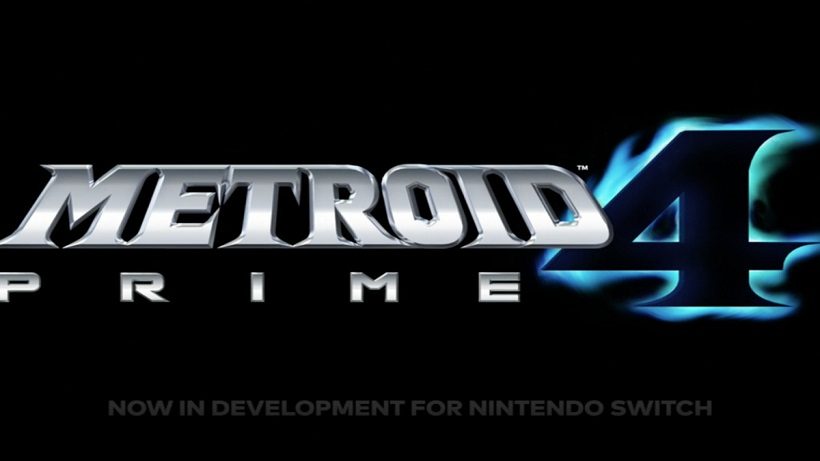 Nintendo’s E3 Spotlight today confirmed what many Nintendo fans have been wishing for – that they are working on a new Metroid Prime!

Currently titled Metroid Prime 4, not much has been revealed about the game – just that it is in development. This was revealed via the teaser below;

Although not much is known about the game, it is safe to say that many of you will be excited by this news! Let us know in the comments below what you would like to see from this new entry in the Metroid Prime series.