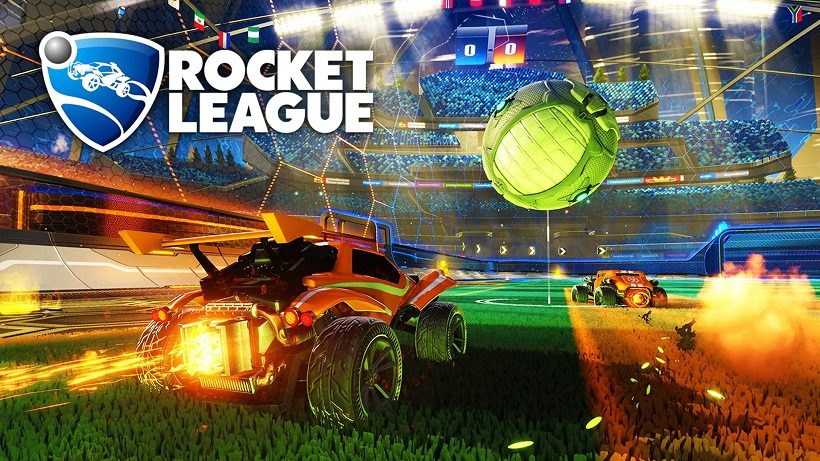 Nintendo’s E3 Spotlight has revealed that Rocket League will be making it’s way to the Nintendo Switch.

Everyone’s favourite vehicular football game has been rumoured to be coming to the Switch for some time, but this was confirmed when it appeared during the opening montage, and again later on in Nintendo’s E3 showing.

The Switch version will contain all the updates that have come to the game since it launched, cross-platform play, local wireless play, exclusive cars and Mario and Luigi hats.

The game is set to release on the Nintendo Switch this fall, so keep an eye out on Switch Player for more news as and when we have it!