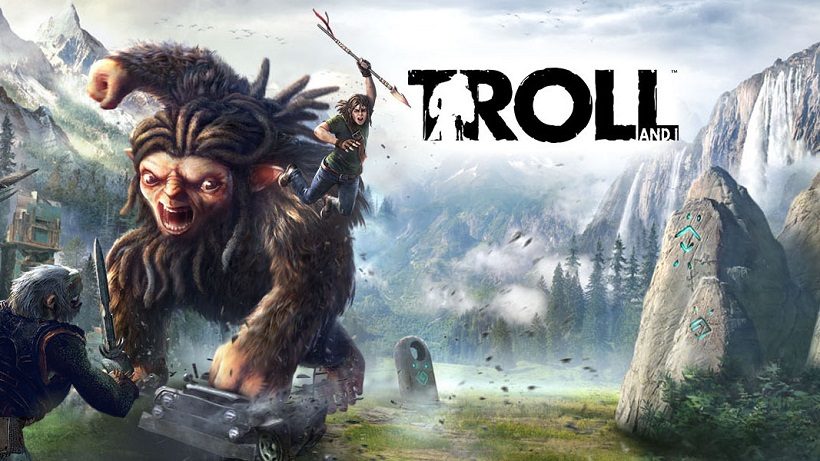 Maximum Games have announced a release date for the Switch version of Troll and I, and it’s only about a month away.

A game focused on the unlikely adventures of a boy named Otto and his troll companion, and set in post World War II Scandinavia, Troll and I has you embark on a journey through perilous lands – using all the skills of the two companions in order to claw their way back home. You’ll swap between the two characters, or team up for coop play in splitscreen fashion; using a single Joy-Con for each player in the Nintendo Switch version.

Sound like fun? Check out the release date announcement trailer below.

Troll and I releases August 15th.

Will you be picking it up?
—