Luc Bernard has been in touch to confirm Arcade Distillery’s newly minted Switch developer status, as well as two of their games that are coming our way.

Arcade Distillery – the developers responsible for Desert Ashes, Plague Road, and Death Tales on PlayStation systems – have now been granted a devkit for our lovely platform, and have thus been provided access to the Nintendo Switch’s consumer base.

With this access comes the announcement of their first two titles on the platform, which have been confirmed as Plague Road and Mecho Tales. Both will be coming to the Nintendo Switch later this year, and we’ve got short introductions to them below. 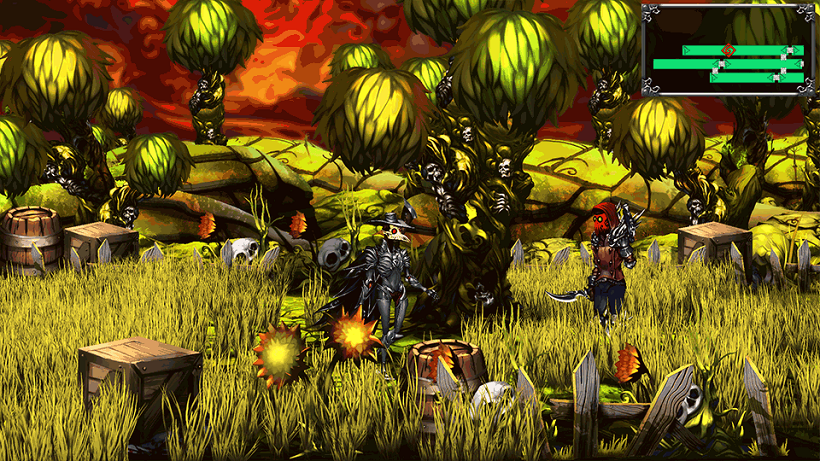 Set around a disease-infested city, Plague Road tells the story of a lone Plague Doctor who returns to their once abandoned home to search for those who have survived. Players will take the Doctor character as their only permanent party fixture, and collect survivors that will return with you to your farm. Many of these survivors will have something unique to offer the player – either at the farm or on your journey – so make sure to place them where they’ll do the most good.

Getting further in the game will let you in on details as to how the city fell victim to the plague, and you’ll go from a single Doctor with an empty farm, to a host of characters who each have a job – all contributing to that final goal. It’ll take a community to stand a chance against what you find at the centre of the city, so make sure you build yours well. 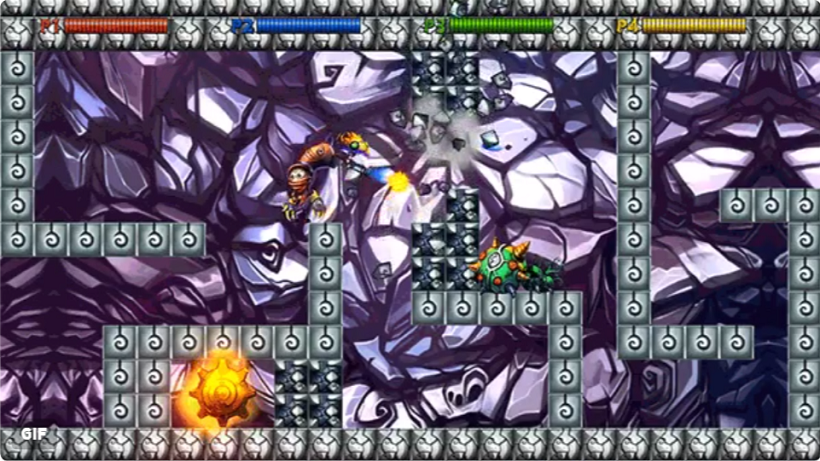 Mecho Tales is an action platformer with cooperative play, shooting occurring over a full 360 degrees. It started out as being inspired by Megaman, but turned into something else entirely different – offering two story campaigns, four player coop, and around eight different drones (shooting abilities) to find.

Will you be picking up either of these games, or are you simply looking forward to some other experiences from Arcade Distillery in the future?

Let us know your thoughts in the comments below.