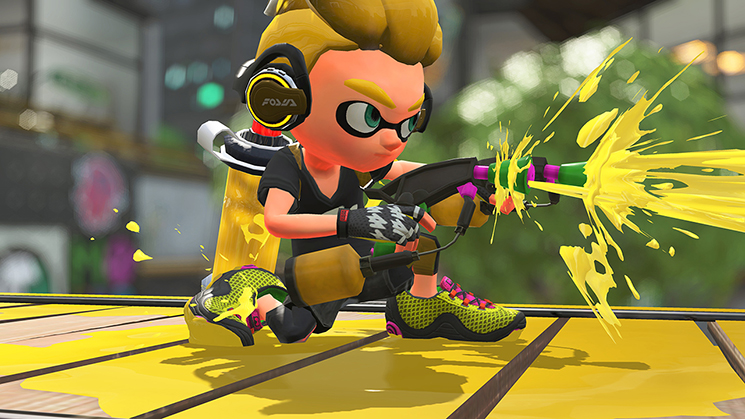 If you’ve loaded up your copy of Splatoon 2 recently, you may have noticed that a new patch has just been released, updating the game to ‘Version 1.1.2’. As we’re a generous bunch, we thought we’d share with you all the details about what’s included in the new update.

The US Nintendo Support website has released an official rundown of everything included in the patch, including a handy table detailing adjustments to the special gauges for certain weapons: 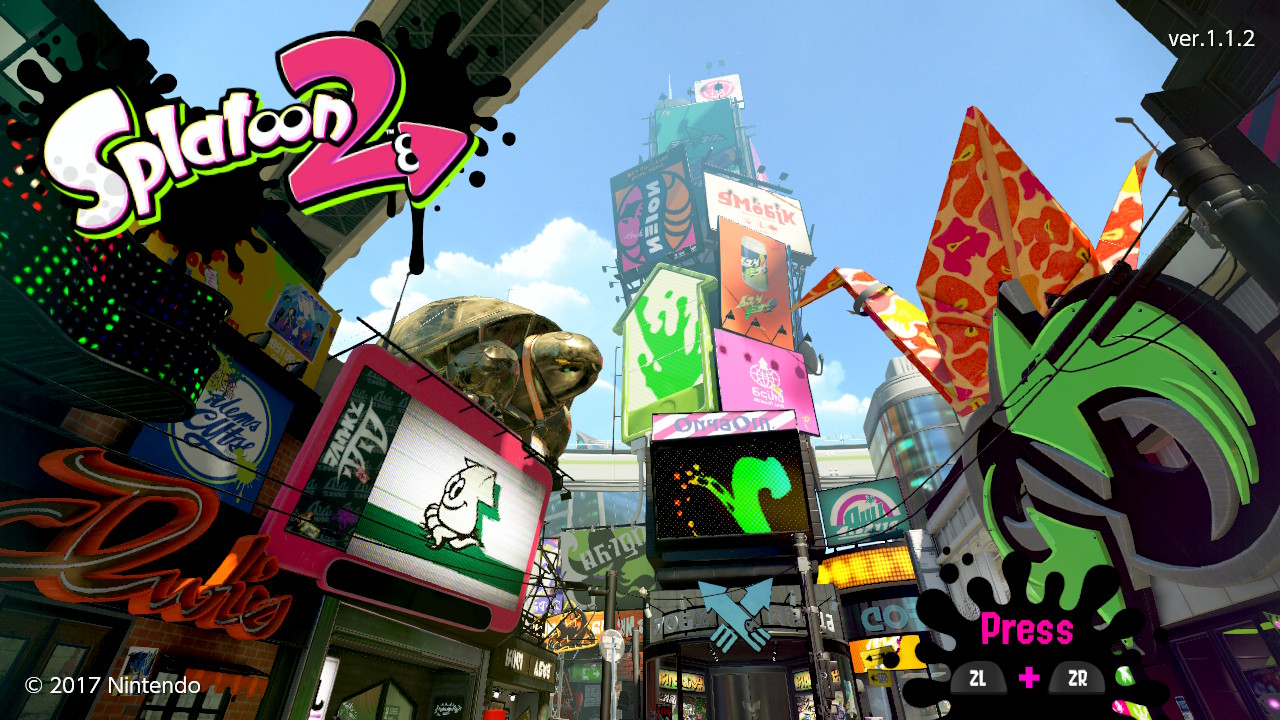 Splatoon 2 has already been a highly enjoyable experience online, but with little tweaks like these, the experience should continue to be perfected as time goes on.