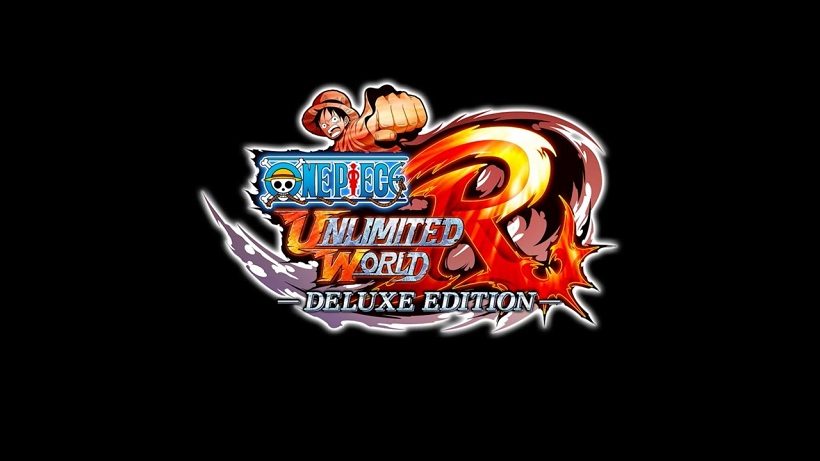 Bandai Namco have announced that the Nintendo Switch edition of One Piece: Unlimited World Red Deluxe Edition will launch on September 29th.

While the North American release will be digital-only, Switch players in Europe will be able to pick the game up either physically or digitally. One Piece: Unlimited World Red Deluxe Edition will feature a two-player co-op game mode that allows for two players to game on the Nintendo Switch using two Joy-Cons and will also run at 60 frames per second with a resolution of 1080p!

Are you a One Piece fan? Will you be picking this game up when it launches next month? Let us know in the comments below!