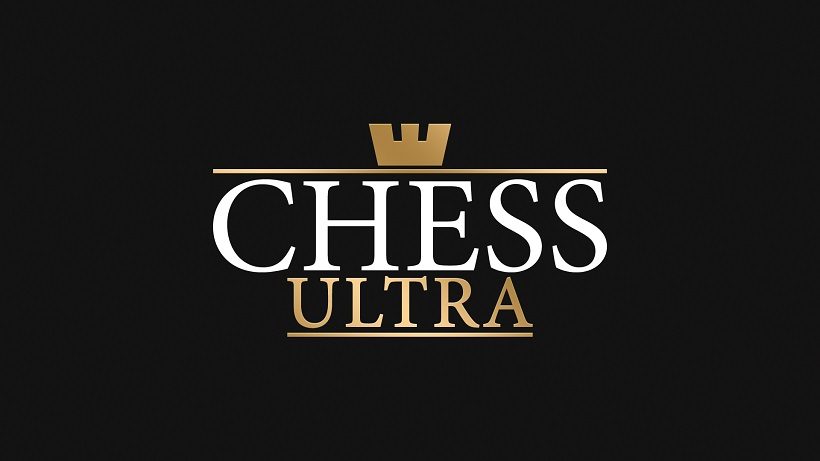 Ripstone have announced that their first in-house title – Chess Ultra – will be headed to the Nintendo Switch later this year. We’ve got some introductions to make. 😉

Featuring stunning visuals (including the environments and chess sets), as well as 10 Grandmaster-approved AI levels, comprehensive chess tutorials, and more – Chess Ultra has been confirmed for Nintendo Switch release.

It’ll allow you to play single player or multiplayer (with local and online options, as well as an ELO ranking system), take on over 80 chess puzzles, mess with comprehensive time controls, and enjoy Nintendo specific features (yet to be announced).

Matt Southern – the Head of Development at Ripstone – had this to say about the game’s release;

“The team here at Ripstone are delighted to bring Chess Ultra to Nintendo Switch, it gives players a completely different, intuitive way to play the game. There’s a lot of lifelong Nintendo fans in the studio, and we love being able to support the console.”

Has that tickled your fancy? Have a look at the trailer!

Chess Ultra is headed to the Nintendo Switch before the end of 2017.