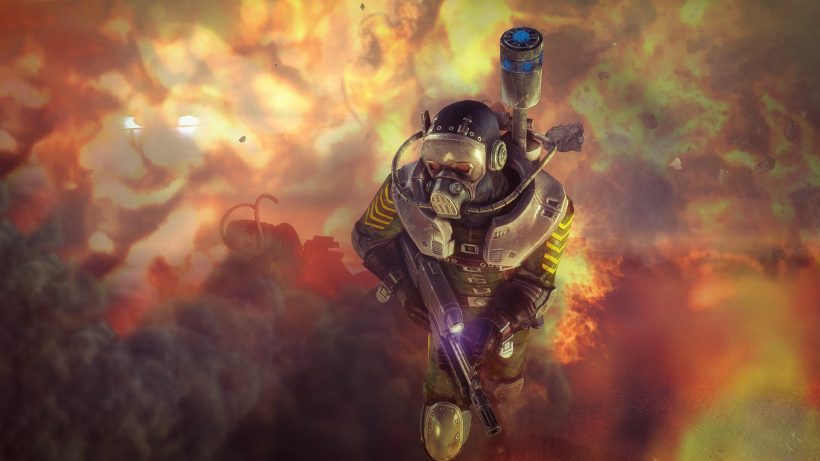 Game developer Rebellion have revealed that Redux will be coming to PlayStation 4, Xbox One, and PC on October 17th – with a Nintendo Switch release “soon after.”

Rogue Trooper Redux is a remake of the studio’s 2006 release – which hit Microsoft Windows, PlayStation 2, and Xbox initially, followed by a Wii release several years later. The game is based on a comic strip of the same name, which featured in British comic ‘2000 AD.’

A tactical shooter, Rogue Trooper Redux puts you in the shoes of the last GI (Genetic Infantryman); bred for war, and betrayed by your superiors. You’ll stalk the battlefield as a one man wrecking machine – taking on the enemy, and looking for the general that betrayed you.

Rebellion have even released a trailer which showcases the graphical differences between Redux and its original, and you can take a look at that below.

We’ll be keeping an eye out for Rogue Trooper Redux’s release on Nintendo Switch – hopefully we shouldn’t have to wait too long after it is out on other consoles.