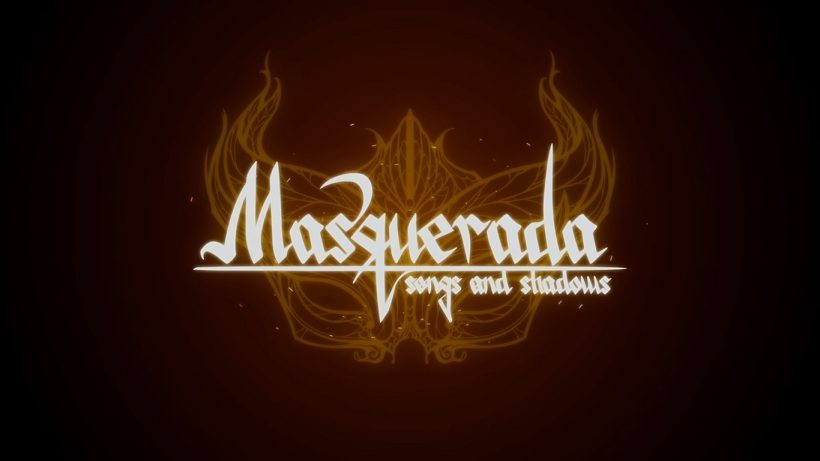 Witching Hour Studios and Ysbryd Games are bringing the tactical RPG to Switch sometime in Q4.

Set in a Renaissance-inspired city of magic, Masquerada: Songs and Shadows is a fully voiced tale of intrigue and tragedy – powered by a pause-for-tactics style RPG system. It follows expert investigator Cicero Gravar; a man once exiled from the city of Ombre, but is subsequently summoned back to solve the kidnapping of a diplomat (and the trail of death in its wake).

In a world of Mascherines – masks that allow their wielders to channel the elements into destructive magic, the impoverished Contadani, the guildsmen known as the Masquerada, and the conspiracy beneath the shadow of the city, you are your hometown’s only hope.

Get a look at the game via the recent PlayStation 4 version trailer below;

Featuring three classes, an elemental tag system that allows you to chain magics of the same type, and skill modifiers that can vary battlefield tactics, Masquerada: Songs and Shadows looks to bring its unique style to the Nintendo Switch sometime in the fourth quarter of the year.

Are you willing to put it on?

One thought on “Masquerada: Songs and Shadows Coming to Switch Towards the End of the Year”