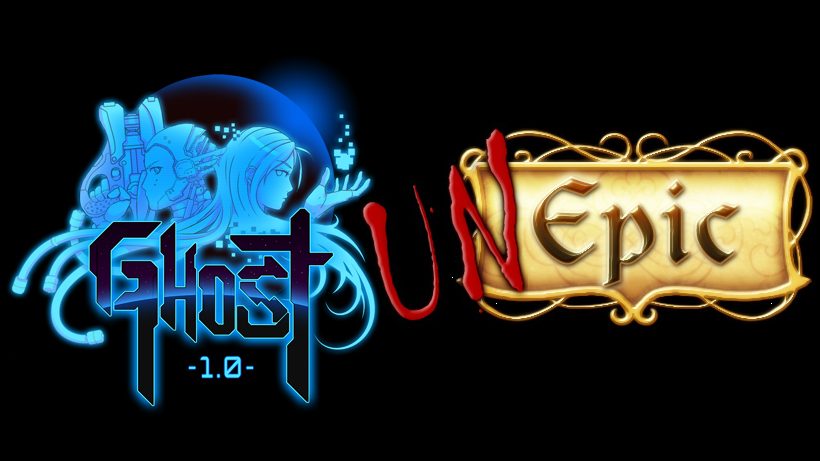 Francisco Téllez de Meneses is bringing both Ghost and Unepic to the Switch sometime in the future.

According to a tweet by the game’s developer, it looks like both Ghost and Unepic are headed to the Nintendo Switch sometime down the line – Francisco mentioning that both titles are currently being actively worked on for the platform. Being that they’re now headed our way however, it’s probably time for a recap – no? 😉

Ghost is a futuristic Metroidvania style game where the player takes the role of the titular “Ghost” – a human who controls a fembot (female gendered robot) called “the Chassis.” Taking control of the Chassis via something akin to possession, Ghost can also roam the world as an intangible entity, and may even take control of other robots. But that’s not the whole story, as Ghost is actually a third party hired by two warring cyber criminals… and nobody knows her true motivation.

Check out the original trailer for Ghost below;

Unepic is a Metroidvania style RPG/platformer that follows average guy Daniel as he’s transported into a video game. Convinced he’s hallucinating, he goes along with it – but little does he know, he’s actually on the one adventure he never saw coming.

Check it out in the original trailer below;

Both of these games are currently undated for the platform, but are listed as being worked on by the developer – hopefully meaning we’ll see them sooner, rather than later. Either way, if you’re into Metroidvanias you’ll want to keep an eye out… I’ve heard these two are pretty great.