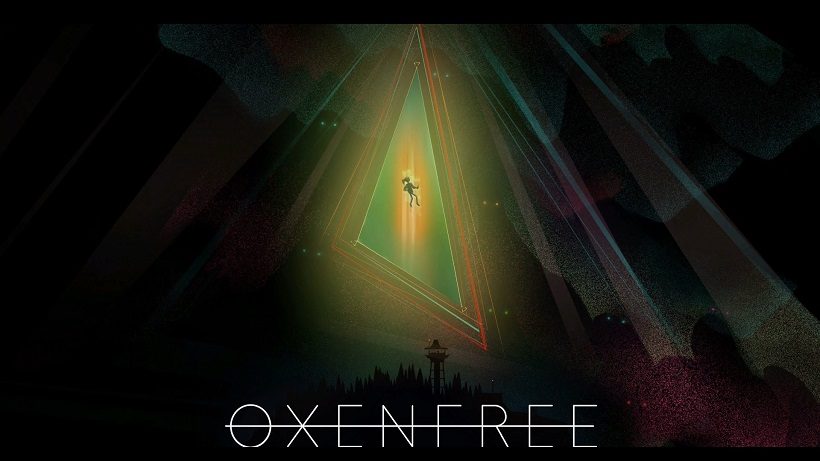 Night School Studio has today revealed on Twitter that their critically acclaimed adventure title Oxenfree will be making its way to the Nintendo Switch.

Oxenfree is a supernatural thriller about a group of friends who unwittingly open a ghostly rift. You are Alex, and you’ve just brought your new stepbrother Jonas to an overnight island party gone horribly wrong.

A launch trailer for the Steam release of the game can be seen below, let us know in the comments whether you are interested in this critically acclaimed title for you Nintendo Switch!