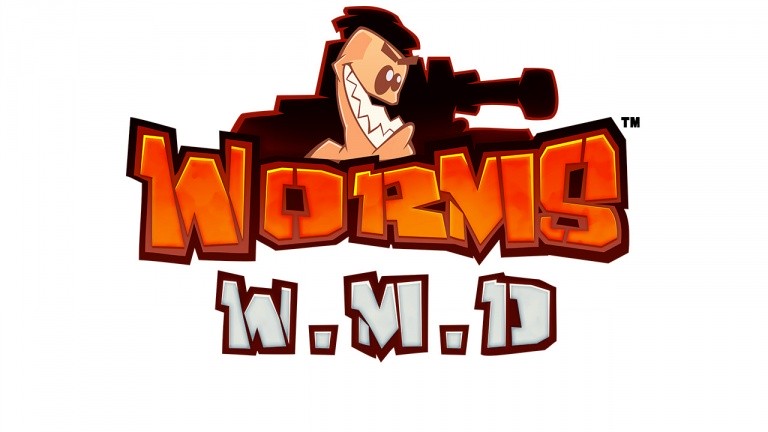 I was just thinking to myself the other day that for all of this local multiplayer shenanigans that the Switch has in its repertoire it could really do with having Worms. Not the kind that you find in your dogs’ poo, but the kind that come equipped with bazookas, grenades and all sorts of attacking moves as you try to take out opposition teams.

Team 17 must have been reading my mind because this morning they have officially announced that Worms: W.M.D. will be coming to the Switch! The classic turn-based series has been around for many years, but a new release is always welcome!

Our press release tells us that in Worms W.M.D we are told that players will be able to feel the full power of the game’s campaign missions, levels and updates as well as new features for the Switch, including:

We’ve also got a trailer showing exactly what you can expect and we’ve embedded it in this post:

Worms: W.M.D. will include support for single Joy-Con play and features local AND online multiplayer as you’d expect and you’ll be able to unleash all manner of hell, cluster bombs, fireballs and concrete donkeys on your friends when it releases in Q4.

What do you make of the news? Will you be picking up Worms later this year?