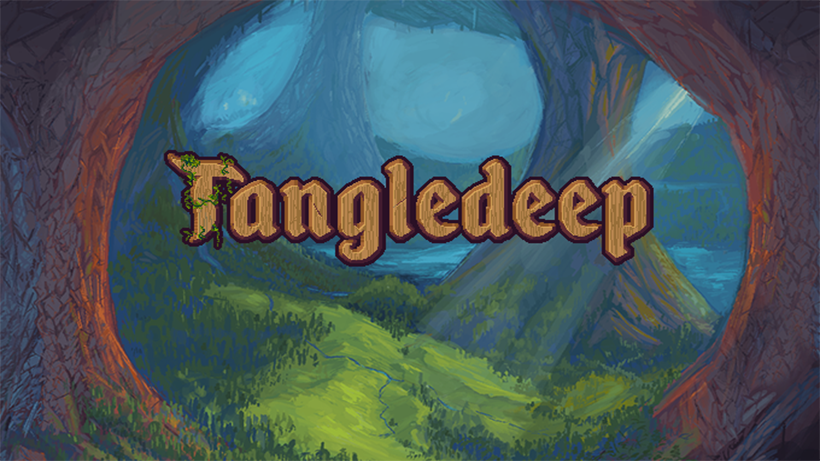 Impact Gameworks have announced that their early access title Tangledeep will be heading to Switch in early 2018.

Tangledeep is a roguelike dungeon crawler designed as a tribute to old school RPG’s. The game looks to draw from various other sources with a variety of gameplay types from Diablo’s dungeon crawling to roguelikes such as NetHack. 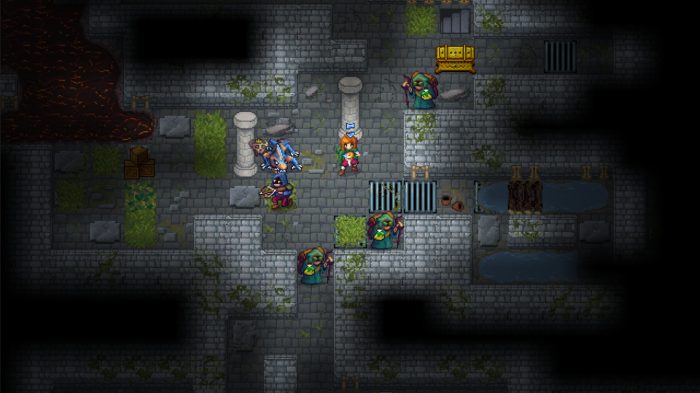 Tangledeep also aims to lean heavy on that nostalgia gland, with Secret of Mana inspired visuals and a classic SNES style soundtrack. Currently available as an early access title on Steam expect to hear more about the Switch version over the next few months, stay tuned to Switch Player for more news as we get it.