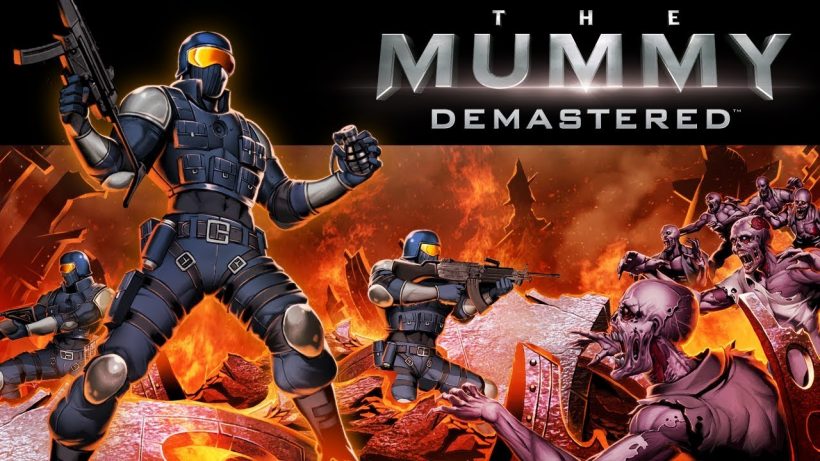 Developer WayForward – famed for the Shantae series – has announced that The Mummy Demastered will be launched on October 24th.

Whilst the attempt at launching The Dark Universe franchise with 2017’s The Mummy fell flat with critics and audiences alike, the tie-in game looks to be much more promising. Taking cues from similar metroidvania style games, it boasts gorgeous pixelated environments and exploration-style gameplay. Here is an overview directly from the developer, followed by an in-game trailer:

A powerful ancient evil has arisen, and the war to save humanity has begun! The Mummy Demastered throws you into a 16-bit-inspired battle against the undead in a 2D, nonlinear, action-packed adventure. As an elite agent in the monster-hunting Prodigium organization, you must use a variety of weapons, upgrades, and mysterious artifacts to defend mankind against the supernatural hordes of Princess Ahmanet. Your Prodigium unit is already on the scene, but HQ lost contact with them hours ago. Only by exploring tombs, forests, abandoned tunnels, and the cursed streets of London will you discover the fate of your allies. But beware – Ahmanet commands legions of undead, insects, plague-ridden vermin, and worse! If you’re not careful, you’ll be the next soul in her army.

With the onslaught of quality titles currently coming to the Switch, will you be picking up The Mummy Demastered?