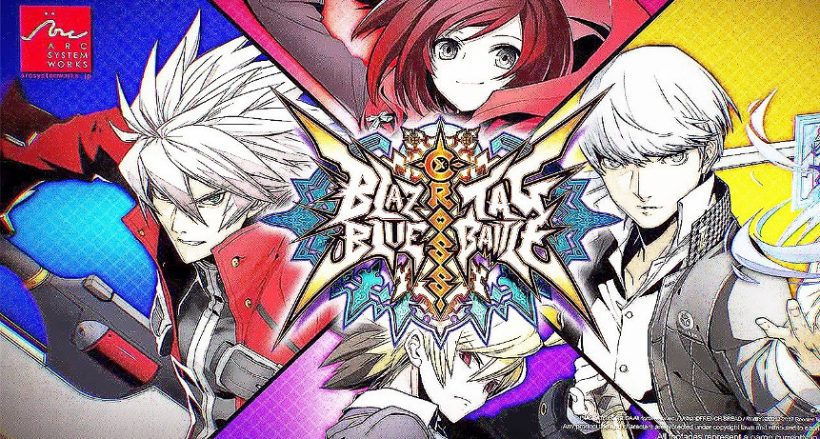 Blazblue Cross Tag Battle, a fighting game featuring characters from Blazblue, Persona and more will be making its way to Nintendo Switch in 2018, Arc System Works has confirmed.

The game features a 2v2 battle system where you can swap between your 2 selected characters at any time. The game was announced earlier this year at EVO 2017 and a trailer was recently released to confirm the games home console platforms – check it out below;