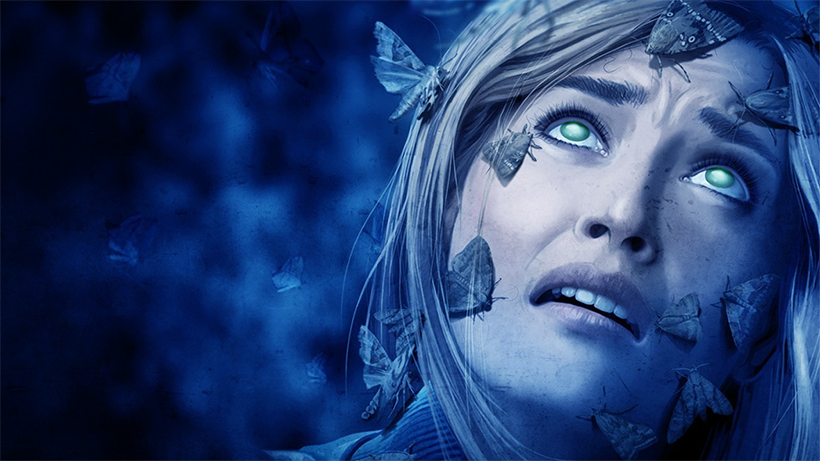 Developer The Deep End Games has announced that their first person horror title Perception will be coming to Switch this Halloween.

Perception released earlier this year on PC but the Switch version will feature a few new updates. The game puts you in the shoes of blind protagonist Cassie, the catch of the game being that you can’t see the haunted mansion you’ll be exploring in a conventional manner. You’ll have to utilise the tapping of your cane to see around you and this being a horror game you can expect other noises to keep you on edge.

As mentioned earlier the Switch version will come with a few new features, there will be two new ways to play. First up is Spooky mode which allows you to play the game as normal minus the perma-death which is now confined to Scary mode. The other new mode is Story mode which turns the game into more of a walking simulator, allowing you to explore with no risk of death.

On top of all this the game will feature reworked dialogue, audio effects and balance changes to help polish the overall game. So are you looking forward to Perception? This looks like the perfect Halloween game, if you’re interested in the game then let us know in the comments below.

Perception is releasing on Switch, 31st October, stay tuned to Switch Player for more information as we get it.