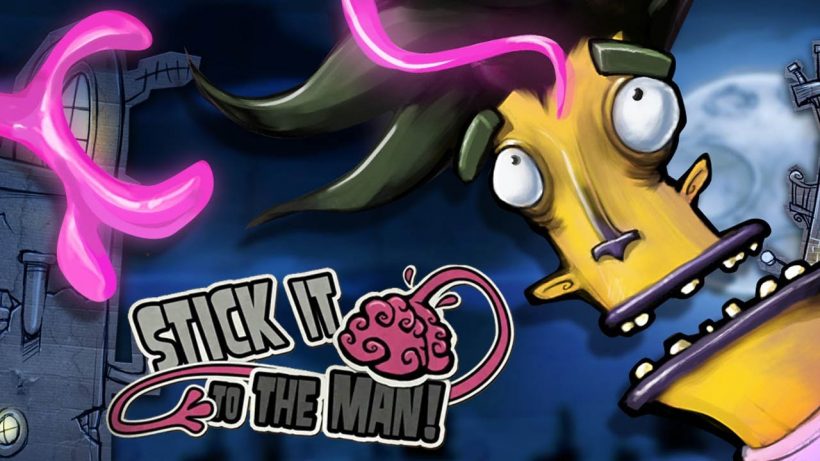 Developer Zoink Games have announced that quirky platformer Stick It To The Man will be launching on Switch on November 23.

Originally released in 2013, Stick It To The Man is a puzzle-based platform title boasting lovely 2D graphics and genuinely hilarious dialogue. I originally played it on the PS4 and honestly had a blast with it.

Stick It to The Man is coming to #NintendoSwitch! Read minds, slap stickers and escape The Man and his mysterious agents. Out November 23! pic.twitter.com/st9AwJGxEt

Will you be picking up Stick It To The Man when it launches during an already incredibly busy month? Share your thoughts in the comments below!