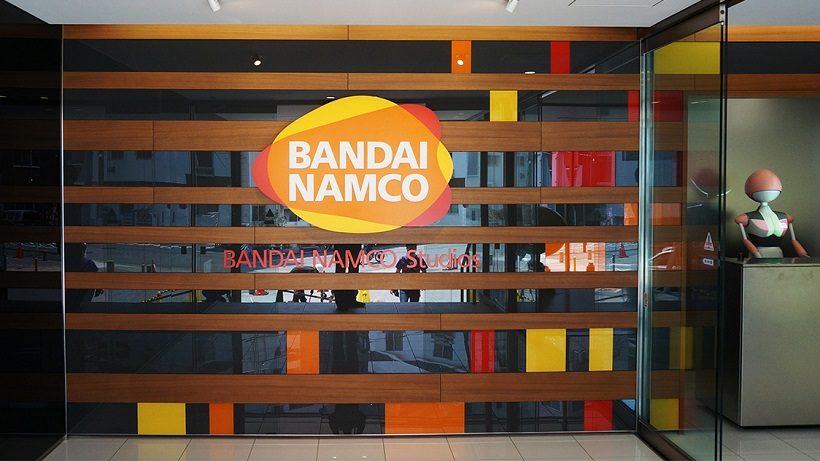 Surprised at how quickly the Switch has been accepted, Bandai Namco plan on bringing more games to Nintendo’s hybrid system.

Bandai Namco recently held its financial results briefing, where company president Mitsuaki Taguchi stated that three “big titles” for the Switch will be announced at some point between Spring and Summer 2018.

Taguchi also tweeted the success of the Switch and the popularity of the console had come as a surprise to Bandai Namco. Going on to say that “We have put 3 games on the Switch so far and all of them are doing well. It’s a shame, but we didn’t think the Switch [would] be accepted this fast”.

In response to the success found on Nintendo’s system, Bandai Namco will be increasing resources allocated to developing games for the Switch.

What Bandai Namco series’ do you hope they bring to the Switch? Or do you want a brand-new IP from the company? Let us know in the comments.