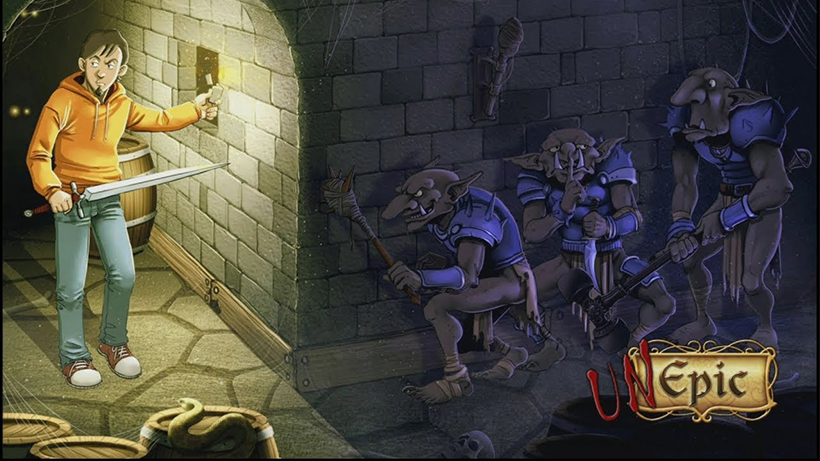 Unepic is the tale of a guy who gets stuck in real life D&D game and somehow the game manages to embrace all the tropes whilst also injecting it with enough self-awareness and humour to make the whole game worthwhile. There’s nothing revolutionary here gameplay wise and that’s ok, there are enough systems here to wrap your head around that unique gimmicks might have been overload. Your character makes their way through the 2D castle fighting monsters with your weapon of choice. Combat is fairly plain, there are no combos or special moves, the variety on offer solely comes from the various weapons you can utilise. Every weapon has its strengths and it’s down to you to work out when best to use your arsenal, the game doesn’t bog you down in inventory management much either – leaving you free to pick up whatever shiny object you can get your mitts on and sift through the rubbish from the gems at your own pace. Your character levels up over time and you can increase your skills with weapons or armour – the usual RPG fare. It’s not exciting or particularly interesting and, since leveling up is pretty infrequent anyway, I often managed to forget I even had skill points to use.

The castle itself offers a lot of locations to explore all the way from the sewers to the library, though some of these lack their own personality and feel like they could be any number of other places. Thankfully exploring the castle yields plenty of rewards, hidden side-quests, new weapons or even new powers. The game does a good job of rewarding thorough exploring and whilst you could, in theory, ignore all of it you’d be missing some of the best parts of the game. 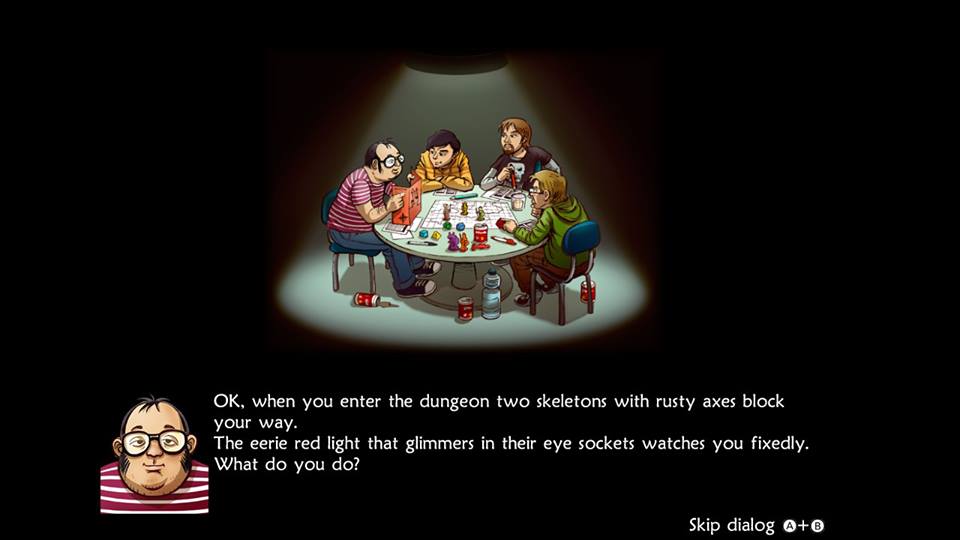 As far as the story is concerned, there isn’t much to write home about. The game is loaded with self-aware jokes and is incredibly keen to poke fun at elements. The two main characters are constantly pitted against one another and it makes for some fun conversations but if you’re looking for an epic tale you’d best look elsewhere. To add to the run of the mill fare the visuals are pretty bland at times from a lack of variety in enemy designs to the same corridor appearing a million times. 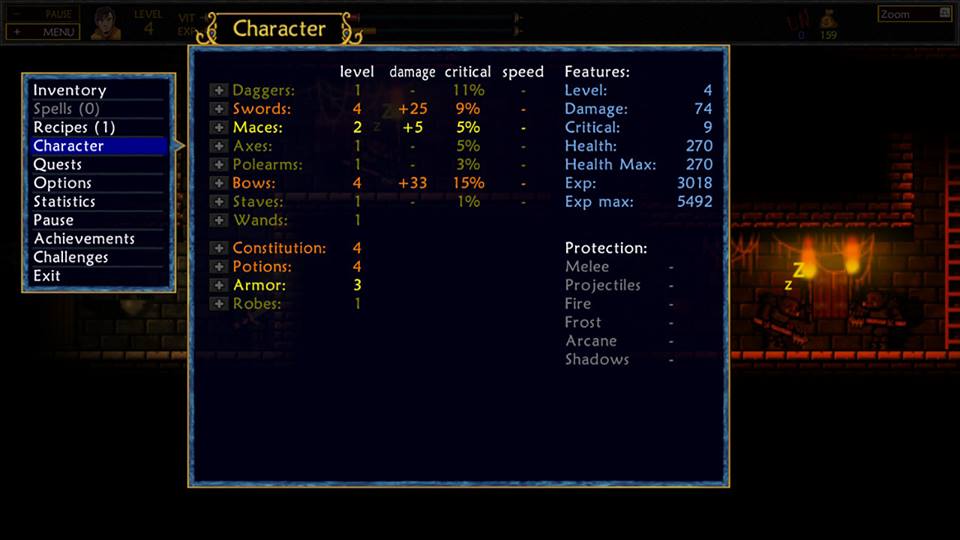 On the plus side the game handles the UI well. For a game with lots of items and plenty of information to communicate Unepic does a great job at ensuring you’re not overloaded, quests are easy to flick between and track and you can assign items to button shortcuts for quickly switching between weapons. There are even bonus points for the ability to have a UI tailored to the handheld mode and customise various elements to your liking which is well suited to the Switch. It’s a versatility that more games need to consider.

Whilst it’s hard to recommend to everyone, Unepic is a fun dungeons and dragons game with plenty to dig into, whilst a few flaws hold it back the game is a good time sink for those craving a bit of RPG dungeon crawling.

Unepic has plenty to enjoy, whilst far from perfect and lacking in areas the game does enough right and is self-aware enough that this adventure is worth your time.