Limited Run Games has announced that Saturday Morning RPG – which was released for PS4 and PS Vita in very limited supply – will be coming to Nintendo Switch in Spring 2018. Developed by Mighty Rabbit Studios, the game will also be available digitally if you miss out on the physical version.

Whilst this is the first announcement from Limited Run Games, the company has stated that it will not be the first game available, so you can expect another Switch announcement in the coming weeks. 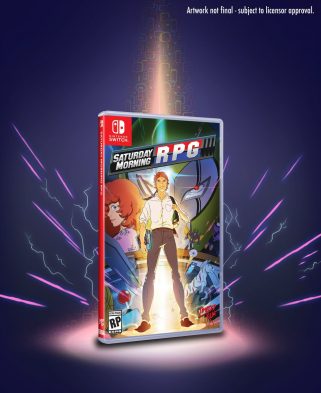 Will you be picking up the physical edition of Saturday Morning RPG? Let us know in the comments!