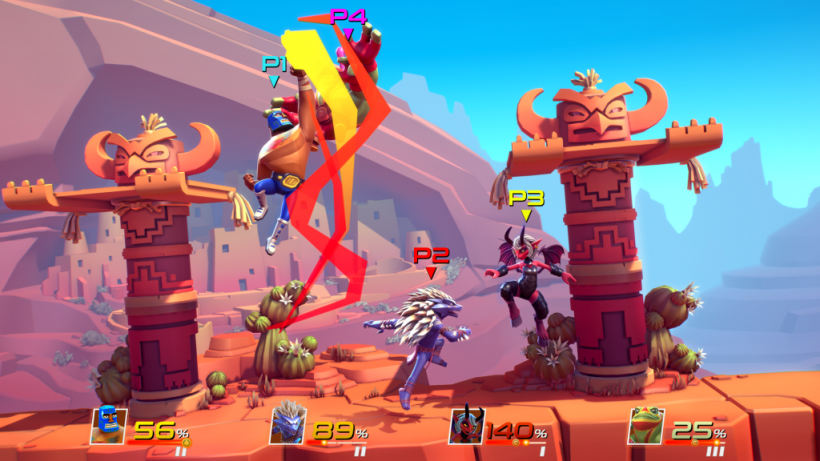 One first-party staple still lacking on the Switch is the crossover brawling beauty provided by the Super Smash Bros. series. Developer Angry Mob Games’ somewhat remedied this issue last year with the release of Brawlout, a colourful fighter that’s now priming to get physical. Literally!

The newly-announced retail release comes by way of Merge Games, which will help Angry Mob Games usher in a boxed version of the indie brawler to store shelves. No official release date was formally announced, but Merge Games’ Managing Director had this to say about the subject:

Will you be adding Brawlout to your physical collection of Switch games?