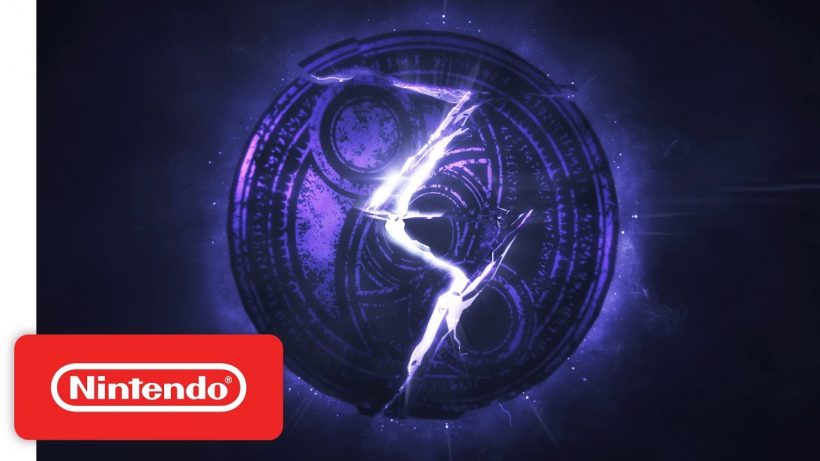 Thank the Lumen Sage it did!

The internet collectively raised a glass and cheered for the return of Bayonetta 3, announced at The Game Awards 2017. But according to director Hideki Kamiya, the project very nearly never received the green light. Speaking frankly on Twitter, he gave some background information on the development of the first two titles, along with the upcoming third title.

Check out the full statement below:

I’ve got something I want to tell you all. It’s about Bayonetta 3. We are a developer that creates games by signing contracts with publishers and receiving funds from them in order to cover development costs. For Bayonetta 1, we signed a contract with Sega and received funds from them, then we proposed a design for the game and entered production. All of the rights belong to Sega. At the time, our company had only just been established, and we weren’t properly equipped for multiplatform development, so after discussing with Sega, we decided to develop the game exclusively for Xbox 360. However, after that, one of Sega’s trading partners ended up making a port for PS3, at Sega’s behest. More recently, they also decided that a Steam version should be developed, which was released last year. Sega owns the rights to all of these versions.

When we started making Bayonetta 2, we initially received funds from Sega to develop the game for multiple platforms, but the project was halted due to circumstances at Sega. Nintendo then stepped in to continue funding the game, allowing us to finish it. As such, the rights belong to Sega and Nintendo. The rights owners decided the game should be made for Wii U. Nintendo was also kind enough to fund a port of Bayo 1 for Wii U, and they even allowed us to use the Japanese voice track we created for the Wii U version in the PC version of Bayo 1 as well. I am extremely thankful to Nintendo for funding the game, and to Sega for allowing them to use the Bayonetta IP.

As for Bayonetta 3, it was decided from the start that the game was going to be developed using Nintendo’s funding. Without their help, we would not have been able to kick off this project. All of the rights still belong to Sega and Nintendo. The rights owners decided that the game should be made for Switch. Game development is a business. Each company has its own circumstances and strategies. Sometimes this means games get made, sometimes it means they get cancelled. But I believe that every single person involved is dedicated to delivering the best possible experience. I know that, to me at least, that’s one of the biggest goals when I set to work. I cannot express how happy I am that we get to make Bayonetta 3, and we intend to do everything within our power to make it as good as it can be. That’s all we can do, and we consider it our greatest mission. It took a while for production of Bayonetta 3 to be okayed, but now that it has kicked off, I hope it will turn into a wonderful encounter for all of you.

Bayonetta 3 has not yet received a release date. Bayonetta 1 and 2 will release on Switch later this week on February 16th. You can check out our reviews very soon!