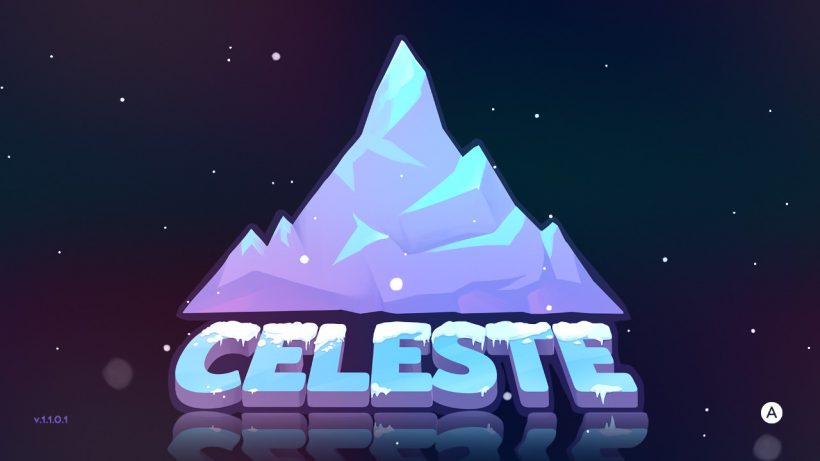 Challenging as climbing a mountain. Sweet as a strawberry.

With its enjoyable pixel art style, responsive controls, and couch multiplayer madness, Matt Makes Games’ Towerfall has become an instant hit on every platform where it has been released. While we wait for its arrival on Switch, we can experience the debut of Celeste, the newest game from the studio.

Throwing away the multiplayer component but building on some of Towerfall’s greater qualities, Celeste takes form as a challenging single-player platformer that, from a gameplay standpoint, resembles games like Super Meat Boy and The End is Nigh. It manages to stand out among its genre, though, due to its top-notch platformer design, relatable characters and the addition of a surprisingly charming narrative about anxiety and self-knowledge. While other similar games tend to highlight just how hard they are, as if they’re mocking you for your many deaths, Celeste is much more lenient in how its many challenges are presented. You control a sweet lady called Madeline on her journey to climb to the summit of Celeste mountain. She knows from the very beginning that it’s going to be a hard journey, and on many times she (and you, the player) may feel down before what seems to an unconquerable obstacle. Yet, Celeste tells a tale of perseverance, which is mirrored both on its narrative and level design philosophy.

Celeste is structured in a similar manner as The End is Nigh. It means you don’t have individual, separated levels. Instead, the mountain is divided into big chapters. Each is composed by many interconnected levels, which opens much more space for exploration. It is up to you, then, to choose if your sole objective is to reach the end – getting nearer to the mountain’s summit – or if you’ll spend some time exploring for secrets, trying to reach harder areas and gathering the optional strawberry collectables. 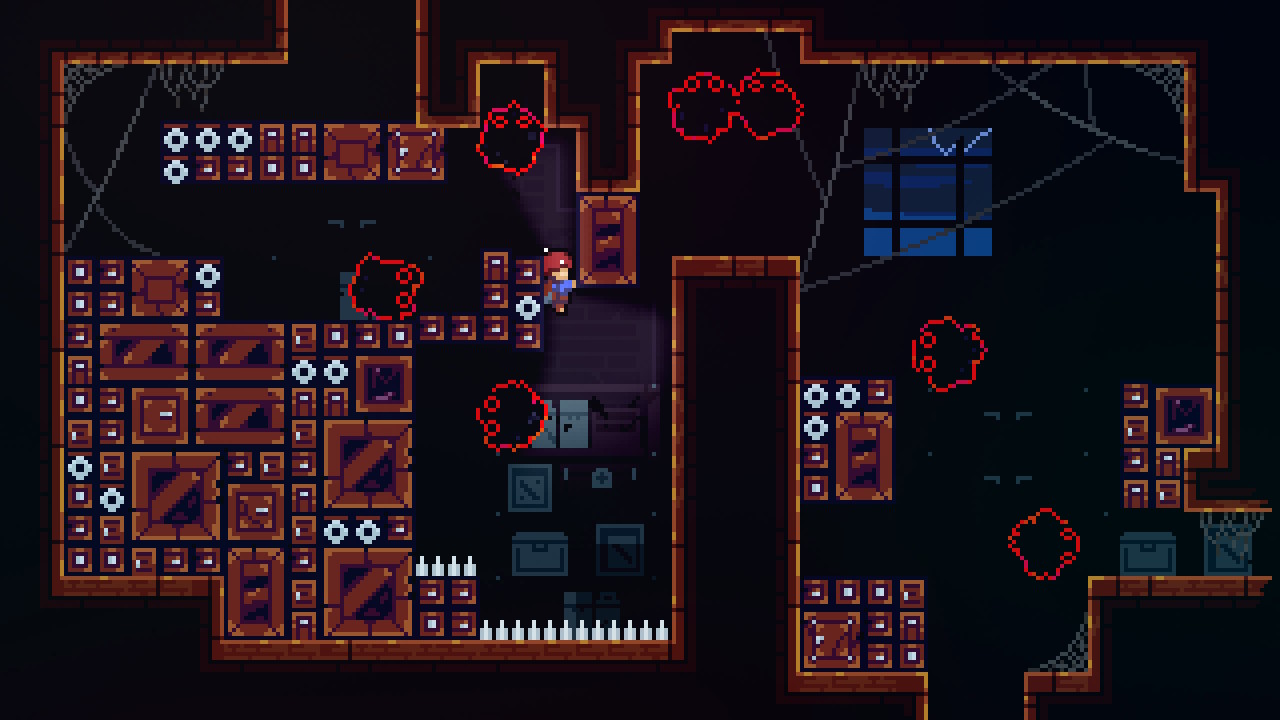 In order to do all that, as you can expect from this kind of game, you have that precise jump (which allows you to reach further distances the more you hold the jump button). Added to that, Madeline has some other unique manoeuvre skills. Once per jump, she can dash mid-air in any direction, and she can also hold and climb walls by pressing RL. On top of these basic skills, Celeste adds new mechanics, constantly twisting your expectations in very inventive ways through the journey.

As you go, Madeline’s fears and desires will unfold as she shares them with the characters she meets along the way. While the actual game is presented with a very enjoyable pixel art style, character’s portraits (and important plot points) are drawn as lovely animated illustrations, which adds so much to the ever-present charisma of Celeste. This is elevated with the game’s sound design that goes from the funny, but full of personality, gibberish that characters speak to the adaptive soundtrack that is always blended with the desired mood for each section.
Just like that, many were the reasons that made the 6 hours that I took to beat Celeste’s main campaign special. There are the charming characters with their relatable worries and aspirations, the enjoyable pixel art presentation, and the terrific level design.

Still, there are plenty of secrets to uncover, and challenges to overcome, so I’ll keep playing Celeste for a while… and I think you should too.

Celeste is a challenging, charming and near-to-perfection game that doesn’t only play well, but also tells a poignant story and merges this with all the best qualities you can expect from a platformer.