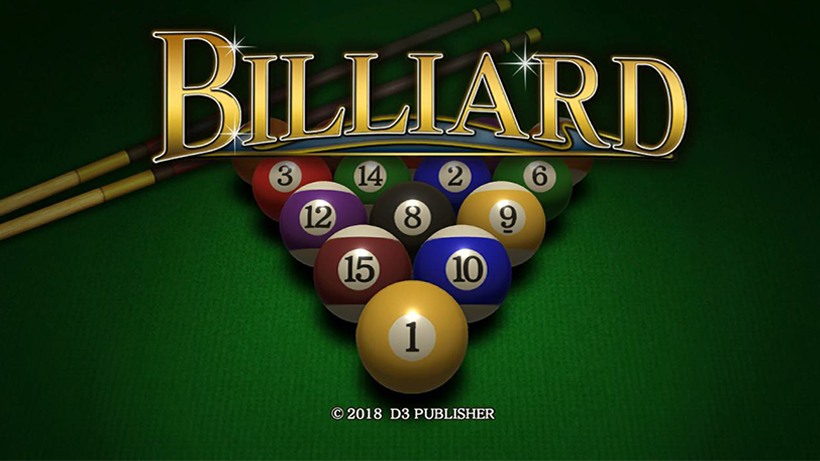 If the name didn’t give it away, this game is all about billiards and the varying games you’ll play on the table. There are 3 games you can play, 8-ball, 9-ball and Rotation, it covers all the basics and there’s enough tactical variation between the game types to keep things interesting. The game allows you to play one off matches or participate in tournaments, the tournaments are the meat of this game. Each of the tournaments consists of 3 matches, these matches can mix up the various game types and helps keep you on your toes, starting with a couple of 9-ball games and then having to switch over to Rotation forces you to change your play styles and helped keep tournaments feel fresh rather than the repetitive drag they could have been. 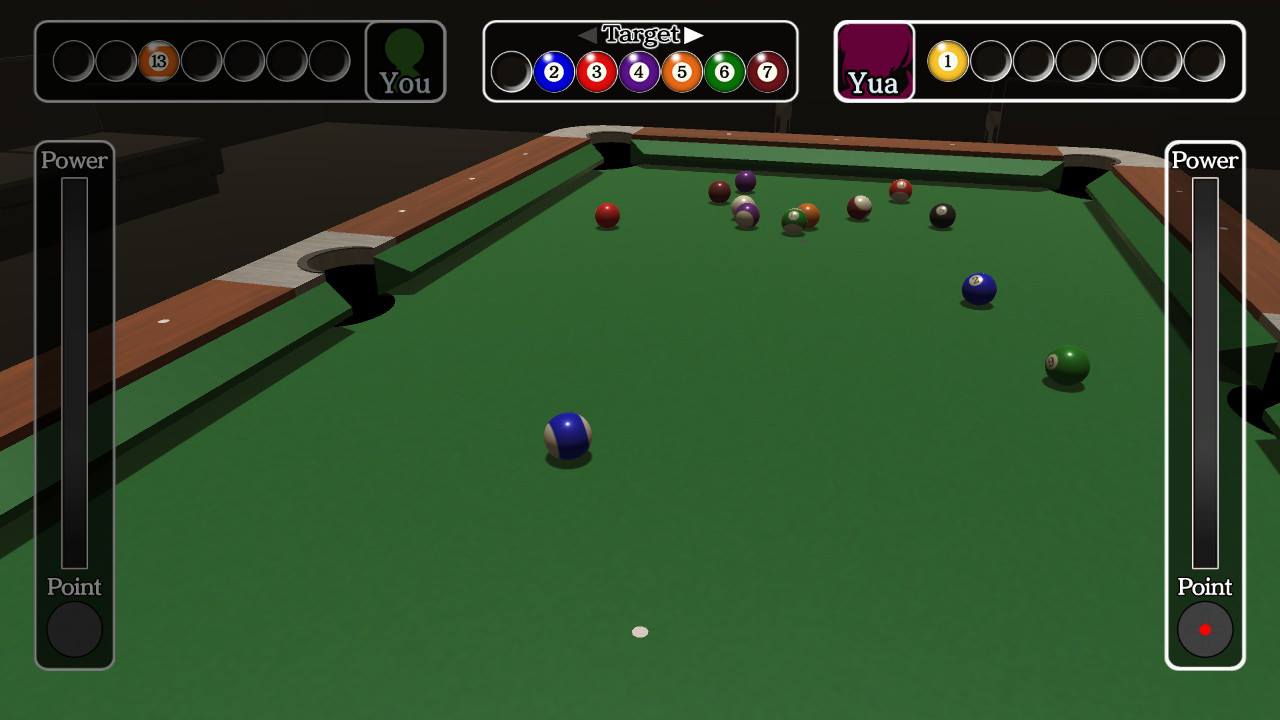 On the table things fall apart a little. Aiming and potting is as simple as lining up your shot using the aiming lines and adjusting the power. The ball physics are the bare minimum for a pool game, any attempt at spin feels like it has little effect and balls feel like they float above the table, it’s a shame and would have really helped elevate this game but what is here works. The AI swings from absurdly inept to absurdly talented. At lower difficulties the AI can string a few pots but will then miss a sitter in order to let you back in, there’s no easy solution to the problem but it certainly takes you out of the moment. On the other end of the spectrum, at higher difficulties, the AI can pot any ball from anywhere at times. It feels borderline unfair when shots no normal human would be attempting are potted as though they were routine.

It’s also worth mentioning that the game features some basic motion controls, allowing you to use the Joy-Con to strike the cue ball, it’s rather basic you still aim with the analogue stick and adjust power with the shoulder button. All you do is move the Joy-Con forward when you want to strike the ball, they almost needn’t have bothered it’s so basic but hey, immersion. 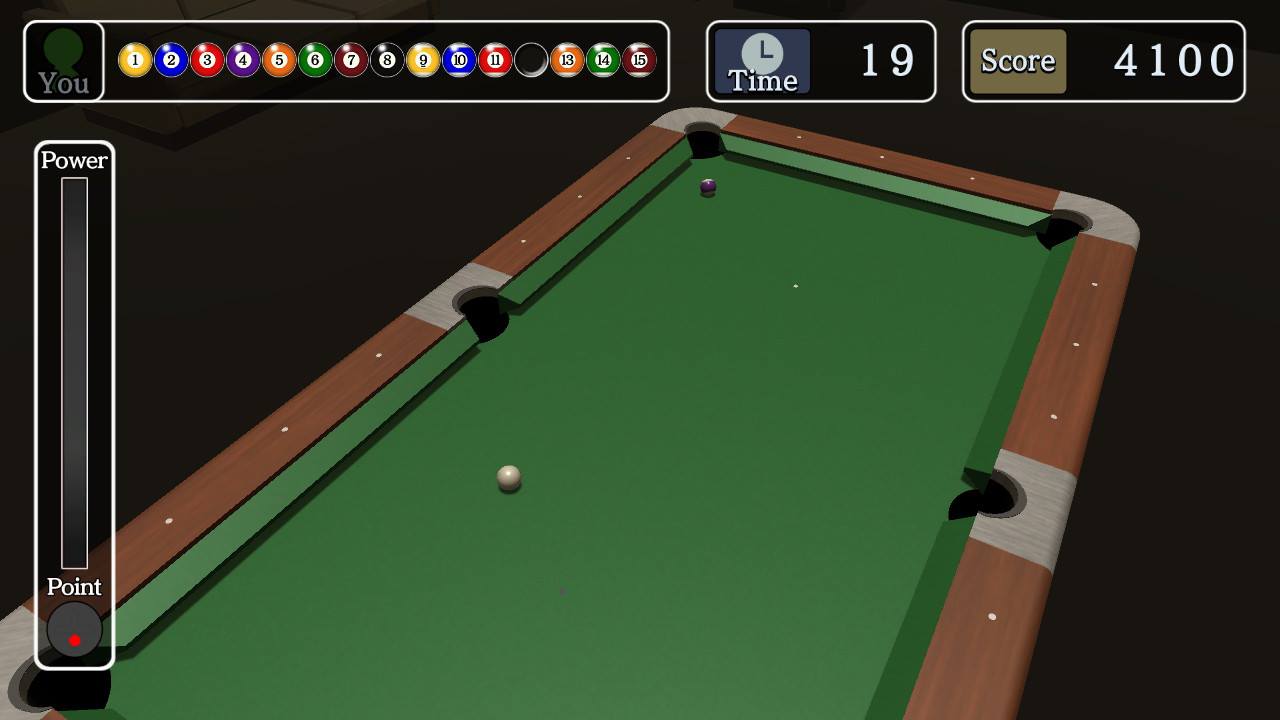 Each time you win a tournament you’ll unlock a new character to play against. In a continuation of the disappointment, the characters are merely silhouettes and have very little character so in effect all you’re unlocking is a new difficulty to play. There’s no character to the game and it all adds up to a dull experience. There’s no variation to the locales either, tournaments take place anywhere from London to Tokyo but you wouldn’t know it because you’ll only ever see the same table, hardly a deal breaker but it certainly doesn’t help matters. 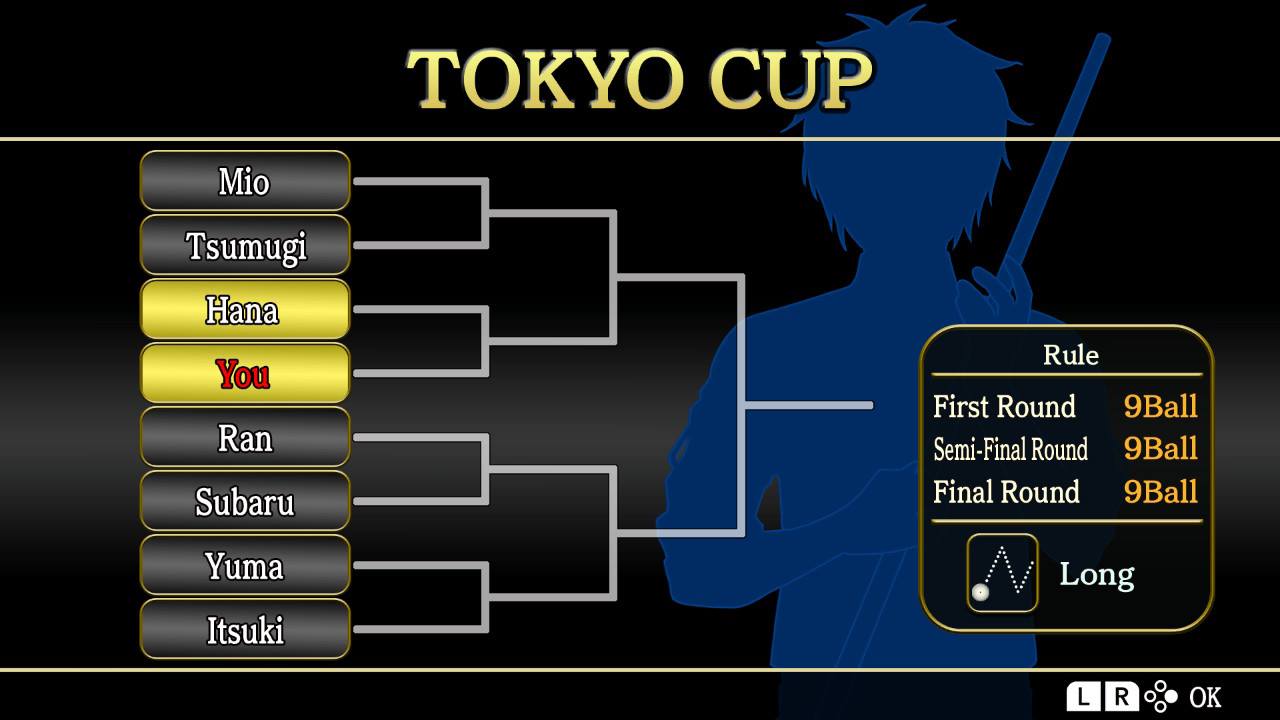 All in all Billiards is as the name suggests, a bland representation of various billiards games. The gameplay is serviceable but that’s as far as the recommendation goes, the games modes attempt to offer an enticing reason to play but it’s all let down by being offered in a bland package. For fans of billiards who absolutely must play pool on Switch, this game offers that but for most people this game is going to be disappointing.

Billiard is a run of the mill take on traditional billiards games. Unfortunately an uninspired presentation and lacklustre on the table gameplay mean that really only those truly desperate for some pool action on the Switch should consider this.