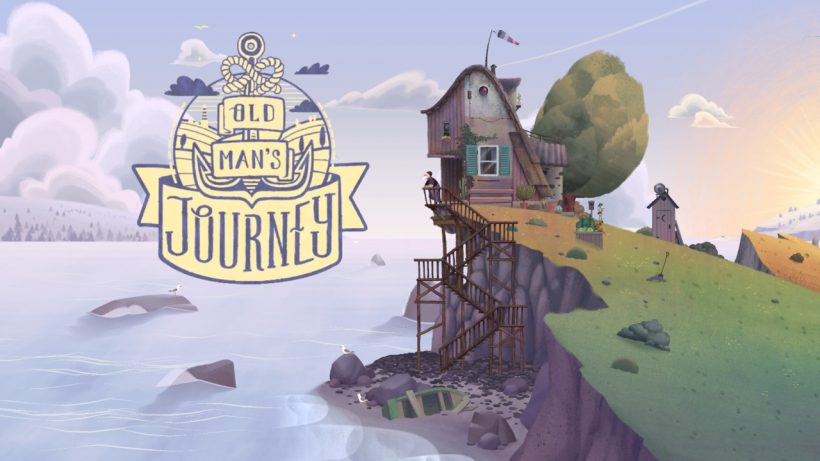 The mobile gaming market has a certain stigma due to the predominance of free-to-play titles that follows a certain addiction-inductive formula. Still, from time to time, certain mobile games gather lots of attention due to opting to deliver a more focused experience. Thanks to the hybrid nature of the Switch, we’ve seen both these types of games being ported with relative success. Old Man’s Journey is an example of these more focused experiences, and presents a deeply touching narrative, despite lacking a bit when it comes to gameplay and length. 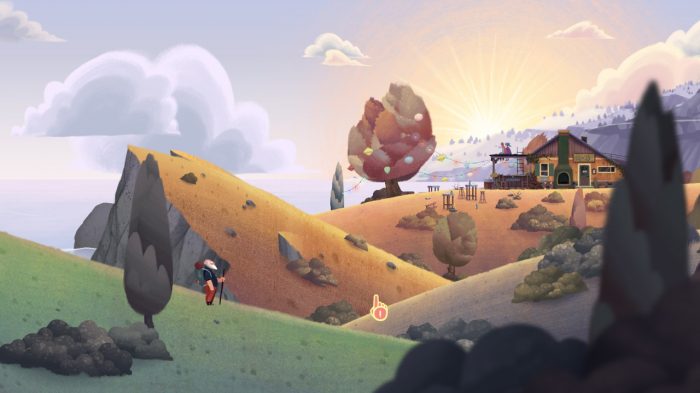 This so-called journey starts when the titular innominate old man receives a letter at home. Instead of letting the player know who is the old man, who sent him a letter, or what its content is about, all we see on this introductory passage is the old man getting ready to leave. This will be the modus operandi for the entire game – by raising up questions and answering them with images alone, Old Man’s Journey tells a wordless narrative about the journey and the past of this old man.

From this initial moment, using point and click commands, you’ll be guiding the old man through different landscapes, mostly formed by groups of hills that are placed on different depths, according to the 2D perspective. To have a better understanding of how this works, imagine that you have many parallax layers. Some hills will be placed on the front layers, while others will stand on the back. When two of these hills are connected, the old man can “walk” from one layer to the other. 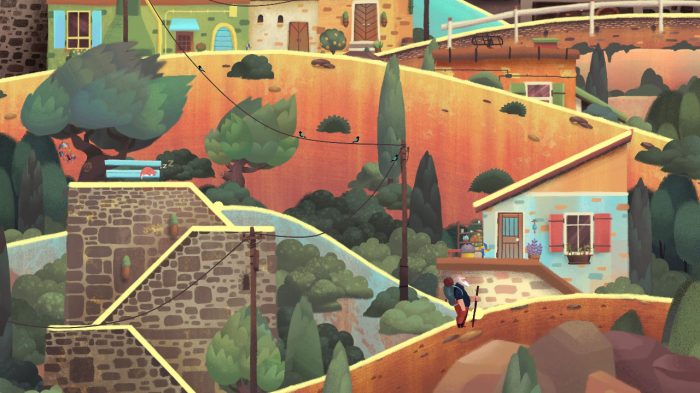 The main mechanics of Old Man’s Journey comes from this perspective trick. When playing on the big screen, you can use the left stick to move a pointer. With it, you can select a place with the A button to make the old man walk there. On top of that, you can also select the hills themselves. It may sounds off, but you can literally change the hills’ size and format, making them slightly smaller or bigger. By doing that, you can create connections between these hills, allowing the old man to walk between then.

Unfortunately, there aren’t much variation to this basic mechanic. You do have some unique elements at some points, like waterfalls in which the old man can fall, sheeps that are blocking his path, or walls that must be broken using rounded boulders. However, even on these moments, the puzzles are very simple, as you can often solve them without even thinking about it, just moving the hills at random. All these gameplay moments also works better on the handheld mode, as you can use the touch screen to play the entire game. 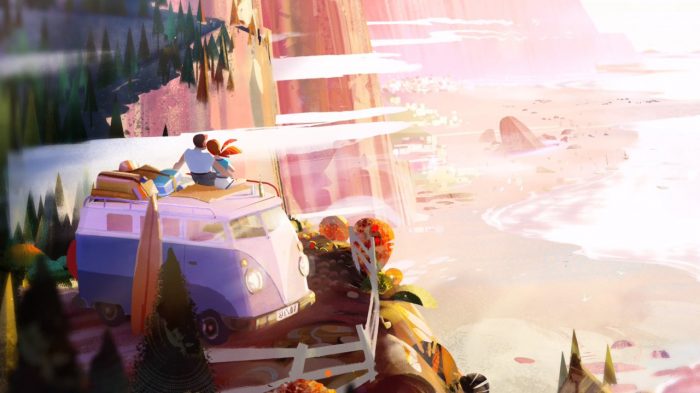 Even though Old Man’s Journey doesn’t have much to offer when it comes to gameplay, its art style is marvelous! The entire game looks like a live oil painting. Every scenario plentiful of details and abundant of bright colors. On top of that, you can see snapshots of the the old man’s memories from time to time, and they show snippets of his best moments and biggest regrets. While short, Old Man’s Journey art and narrative really comes together to create unforgettable moments, which brought tears to my eyes at the end.

Old Man’s Journey takes form as a simple and short point and click adventure, which doesn’t offer much variety when it comes to gameplay or puzzle design. Still, if a superb art style and poignant narrative is enough to keep you interested, then it’s definitely a worth acquisition.