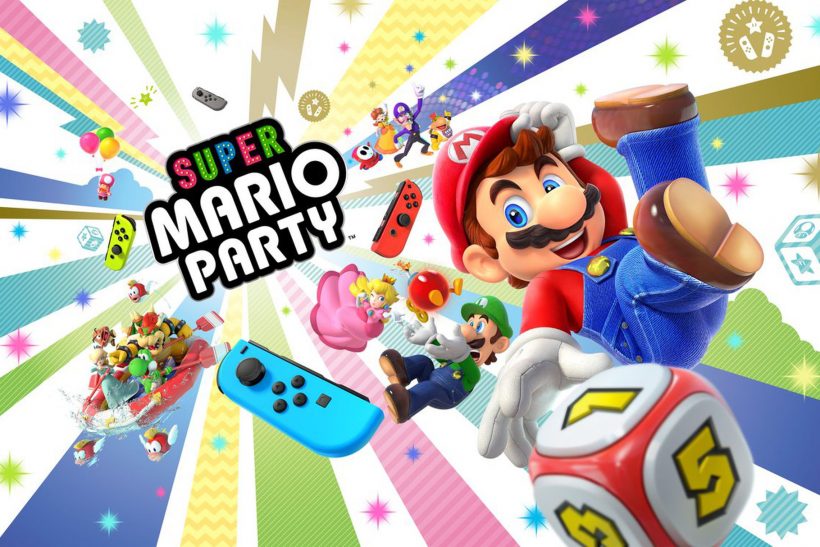 If you were worried about no Mario Party game being announced so far for the Nintendo Switch then worry no more! As part of Nintendo’s E3 reveal, Super Mario Party has been shown off as the Switch’s entry into the series.

Dropping the number suffix from the series, this looks like a fresh start for the Mario Party franchise and seems to be what fans of the originals have asked for and more. Gone are the cars that you ride around the boards in, and instead classic movement seems to be back. More amazingly, there seems to be use of multiple Switches to extend the game screen by nudging them up against one another.

Of course Nintendo were keen to show off some of the Mario Party craziness that you expect with courtesy of local multiplayer minigames using a variety of control styles and motion controls.

It looks like Nintendo have really taken on board feedback from the past couple of Mario games and is aiming to bring something fresh to the series. Super Mario Party is coming to Nintendo Switch on 5th October.