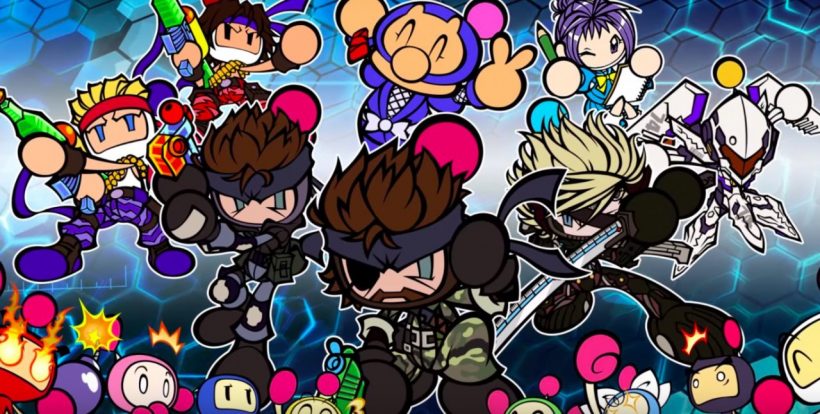 Not content with returning to the iconic character in just one Nintendo game this year, original Snake voice actor David Hayter will lend his tones to voice both Solid and Naked iterations of Snake for Super Bomberman R’s latest update.

The new characters will launch alongside a map inspired by MGSV’s Mother Base, a game which saw Keifer Sutherland temporarily take over the role. Hayter is now back in the action, however, also set to reprise the role for crossover character brawler Super Smash Bros Ultimate. That makes for more snakes than you could throw a stick at! 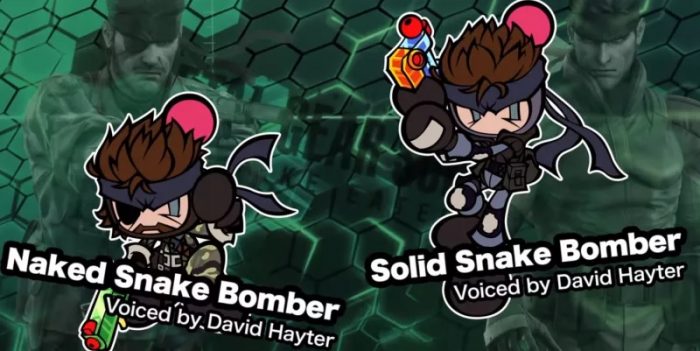 Will you be stealth bombing your way through Super Bomberman R’s FREE 2.1 update? Let us know in the comments.