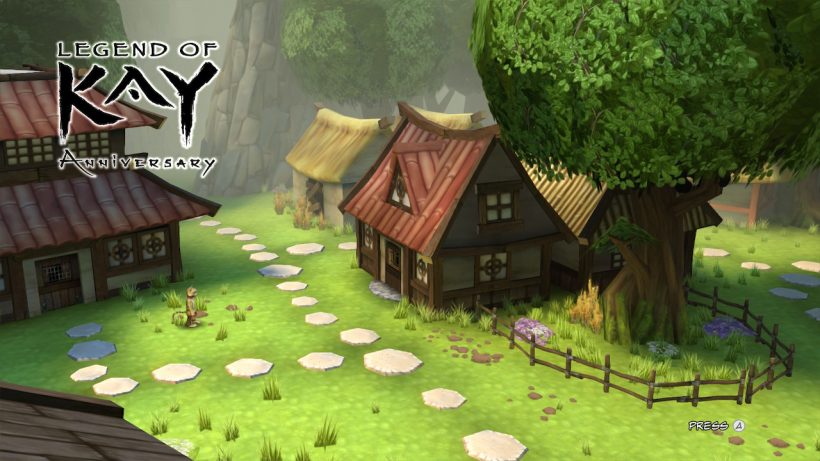 Do you know the way?

When it initially launched on the PlayStation 2, Legend of Kay launched to very average reviews. However, to mark its 10th anniversary in 2015, THQ Nordic decided to publish a remaster of the game for current generation platforms, and 3 years following that we now have a version of the game on Nintendo Switch. But the question is, is Legend of Kay Anniversary worth playing 13 years after its initial release? 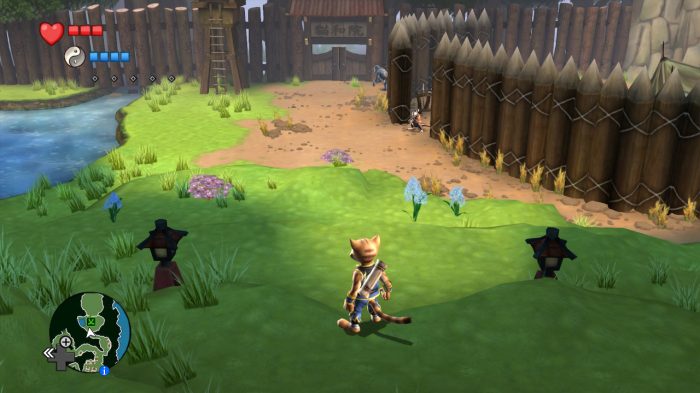 When Kay is betrayed by the mayor of his village and forced to leave, he decides to find the leader of the Gorilla’s, aiming to defeat him and restore peace to the land of Yenching. Along his way he’ll learn new abilities and life lessons that will make him a true warrior and prove that a young man on his own can truly be a saviour.

Legend of Kay Anniversary is split into chapters – each chapter introduces new locations, new allies and new enemies, as well as new collectables and new maps to learn to navigate round. Each environment looks different from the last, spanning from peaceful villages to gloomy swamp caves which bring on their own set of objectives and hurdles to navigate. 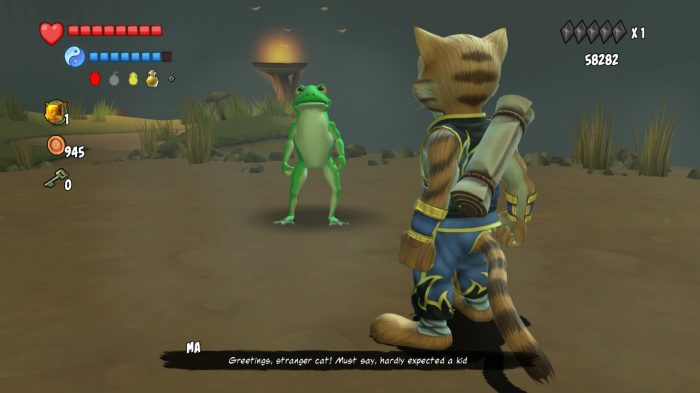 One of my major concerns with Legend of Kay Anniversary is that it definitely shows its age. Even with upgraded graphics it still definitely feels like a PlayStation 2 title – a lot of the game play mechanics such as its mini map, which doesn’t give you much of a clear direction as to where you are going or where your next objective may be, which often led me to being confused and lost for long periods of time. 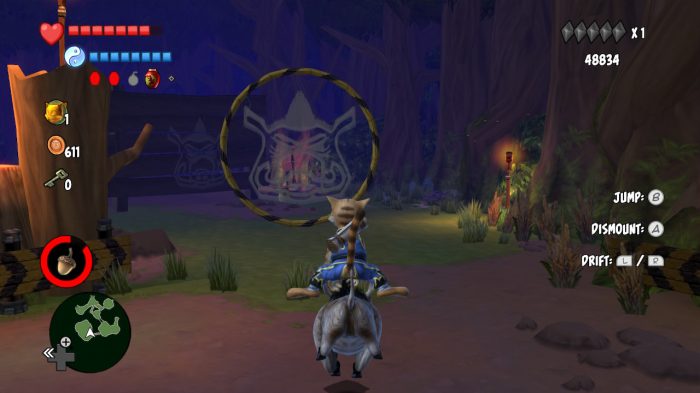 Another issue I had with the game is the Boar riding sections. Sometimes the game would ask you to complete time trials or races to progress, but the controls were so unresponsive and these sections were so broken that they basically became unplayable for me.

Legend of Kay Anniversary is a relatively good game, but that’s all it ever is. There is nothing here that will wow newcomers of the game and I’m sure people who’ve played it before will find it very difficult to justify repurchasing this game.

Legend of Kay Anniversary is a game that doesn’t really need to exist, while it’s a interesting and unique platform game, it often feels so incredibly dated that it loses any of its charm or fun.