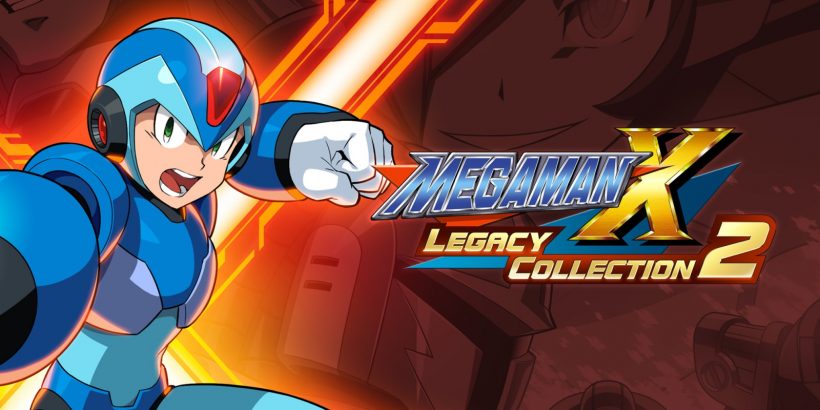 From hero to… Zero.

If the first Mega Man X Legacy Collection is a representation of the series at its best, then the second compilation is undoubtedly the series at its absolute worst. It’s an unfortunate fall from grace that sees Capcom lose its creative steam before taking a severely misguided leap of faith into the world of 3D gaming with the maligned Mega Man X7. Nevertheless, there’s still enough here to warrant a look, particularly if you’re a fan of the series. Let’s dive right in.

Right from the start with Mega Man X5, it’s clear that Capcom were rapidly running out of ideas for the series, and it sadly shows. The team, therefore, initially intended to conclude the series with this particular title, undoubtedly aware that they needed to move on. As such, from a storyline perspective, X5 provides a nice conclusion for fans of the characters and plot, but there is little innovation present in terms of gameplay.

Mega Man X6 represents Capcom desperately trying to squeeze as much as they can out of a series that had already gone past its use by date. Series veteran Keiji Inafune was no longer involved with the series at this point, and from a creative perspective, the game is lacking in everything from graphics to level design. It’s not awful, but it’s certainly not particularly good.

If that wasn’t bad enough, Mega Man X7 took the series into the 3D realm for the first time with dire results. Introducing brand new character Axl, players don’t even get the luxury of playing as X for most of the experience. To make matters even worse, you’re forced to play through recreations of levels from earlier games in 3D, just to tarnish your memories of them. I can see why Capcom chose to take the series in a new direction, but its execution was, in a word, terrible.

Oddly enough, the latest release – Mega Man X8 – provides what is personally my favourite experience of the series since X4. Capcom obviously learned from their mistakes from X7 and gave fans a more familiar side-scrolling perspective of the game, albeit with 3D character models and environments. You can swap between characters at any point during the game, with X, Zero and Axl all playable from the start. Overall, it’s a nice throwback to the earlier games in the series, even if it doesn’t match up in terms of pure quality.

New to the Legacy Collections is something called Challenge X. This is a unique mode that pits X against two Maverick bosses at once, and it’s certainly not for the faint-hearted. It’s a cool bonus for those who have mastered the main games, and Capcom certainly didn’t need to include it at all. What’s especially impressive is that you might face up against opponents from entirely different games in one epic battle. It’s brutal, and perhaps a little bit too hectic for some folks, but I loved this mode.

Mega Man X Legacy Collection 2 is a bit of an odd duckling. None of the games on offer even come close to the majesty of the first compilation, but for the sake of curiosity, they’re still worth checking out. Mega Man X8, in particular, is a genuinely fun experience that may offer an insight into where the series could potentially go in the future.

Mega Man X Legacy Collection 2 is a hard game to honestly recommend. The games range from good to downright terrible, but the inclusion of Challenge X mode and a plethora of artwork to admire makes it a compilation worth looking into.