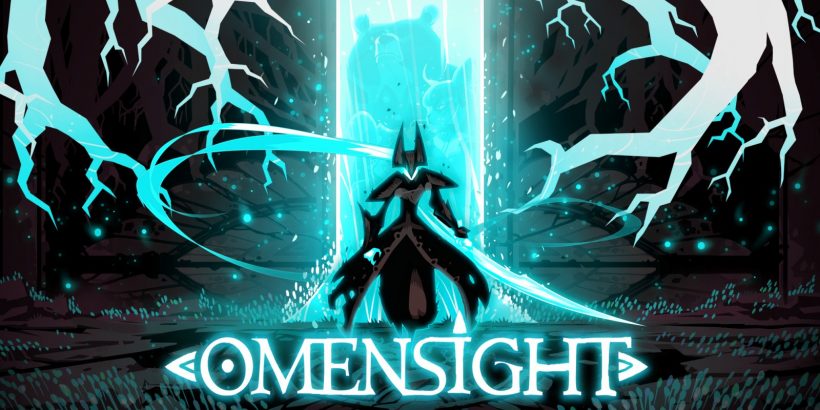 If you’ve played Stories: The Path of Destinies (the first title from indie developer Spearhead Games), you’ll be familiar with what seems the studio’s main trait: a branching narrative involving anthropomorphic animals, presented with a cel-shading art style. Omensight: Definitive Edition is a kind of spiritual successor to that title. Here, too, the player will visit a cartoonish world inhabited by animals of different species. This time, though, you’ll be playing the role of a detective, replaying the same day Groundhog Day-style while trying to discover why the world is ending.

Set in the land of Urralia, a country torn apart by civil war, Omensight puts the player in control of the Harbinger, a mystical warrior that appears when the world is on the verge of extinction. This Urralian version of a horsemen of the apocalypse isn’t only a powerful creature that can rely on force to fight her way through the war, but she also has a strong connection to Urralian’s World Tree – a mystical artefact that allows the Harbinger to go back in time. With this power, you must replay the apocalypse day from different perspectives, always trying to reach new locations and encounter unique characters.

The structure of Omensight takes form as one of the most inventive reinterpretations of a ‘Happy Death Day style of narrative, if you saw that film or its sequel earlier this year. The day is composed of three different playable sections: morning, afternoon and evening. When going back in time, you’ll always start in the morning, but there’s a catch: to travel in time, you must choose between characters that have connections with the destruction of Urralia. As a result, you’ll see a timeline of your character visiting different places at different moments of the day. Consequently, as you progress through the game, you’ll be able to trace the steps of each character, getting a better understanding of their role as far as the main plot is concerned. As you start learning important facts about Urralia’s perils, you can change the course of events for other characters.

From a narrative standpoint, this loopy structure is absurdly entertaining, because you’re constantly searching for ways to discover new secrets, and to change the outcomes of the war. Unfortunately, from this rises one of the main detriments of the game: Omensight can be a bit repetitive, especially when it comes to combat. Within its top-down perspective, the game offers a wide array of tools to help you face enemies. You can mix combos with light (Y) and heavy (X) attacks and activate special powers, with new ones unlocked as you progress. However, despite a competent battle system, combat feels a bit monotone through the whole adventure, especially as you start to repeat the same day over and over again in search for new clues.

Each of the areas of Omensight delivers some beautiful visuals, and the cel-shading style of the game is really outstanding. But the game’s beauty comes at a detriment to the Switch version, which is plagued by more issues with loading than is the case elsewhere. Unfortunately, that is enough to lose your focus at times.

Yet, even with such minor drawbacks, Omensight: Definitive Edition delivers an impressive narrative coupled with enjoyable, if a little repetitive, gameplay. Taking in the plot’s twists and turns was a joy, and this reviewer was compelled to discover the story behind Urralia’s fall.

Come for the combat, stay for the narrative. Omensight: Definitive Edition presents a competent but monotonous hack n’ slash combat style. This title stands out thanks to its mysterious narrative, which always helps in giving a game personality.